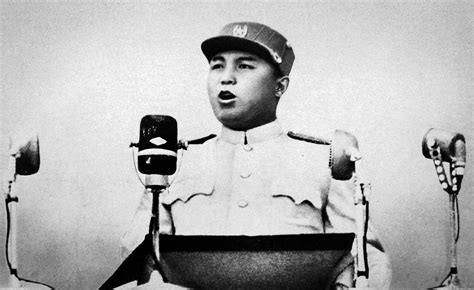 In response to the opium wars Britain launched on China, Korea’s Choson Dynasty essentially closed their country to foreigners.

After the Choson rejected British India Company trade overtures in 1832, the European response was aggressive:

The period 1910-1945 was associated with extremely harsh colonial rule intent on eradicating Korean culture. Forbidden to use the their own language, Koreans were forced to adopt Japanese names and convert to Shintoism.

In 1919, a populist independence movement was brutally crushed with 7,000 members killed. Tens of thousands were either jailed or permanently injured.

In 1937, Japan invaded China, launching the second Sino-Japanese War. Korean men were conscripted into the Japanese army, with another 16% of the Korean population deported to Japan either as as slave labor or as “comfort women” (sex slaves). Seventy thousand Korean cultural artifacts were either destroyed or taken to Japan.

A Korean resistance movement, led by Kim Il-Sung,* was formed with the support of the Communist Party of China. Thousands joined People’s Liberation Army and fought the Japanese in China.