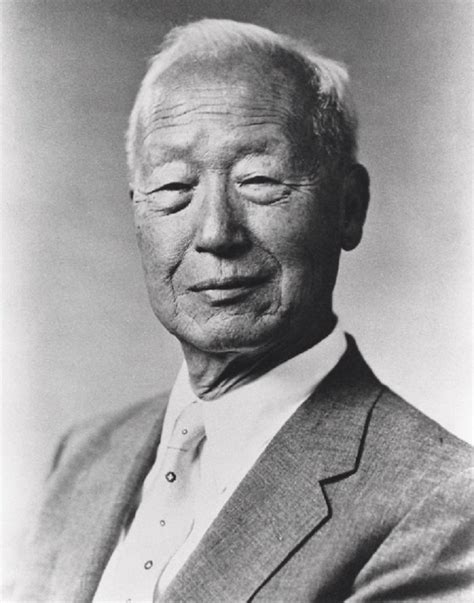 By 1950 half the world’s population was under Communist rule.

The Sino-Soviet split (1960-1989) related in part to ideological differences[1] and in part to Chinese pique that 1) the Soviets sided with India over Tibet and 2) their foreign aid to non-communist nations like India and Egypt exceeded that to China.

The fifties witnessed the first of numerous proxy wars between the US and Soviet Union: the Korean War (1950-53). Following Japan’s surrender, (in a move opposed by the majority of Koreans) the US and Soviet Union divided the newly independent Korea [2] at the 38th parallel and became temporary “trustees. ” Unable to agree on a framework for nationwide elections, the Americans engineered the “election” of notorious puppet dictator Syngman Rhee in May 1948, and declared South Korea as “The Republic of Korea.”[3]

North Korea held their own elections in August 1948 for the first Constitutional Assembly of the Peoples Democratic Republic of North Korea. The Assembly chose anti-Japanese Korean resistance fighter Kim Il-Sung as premier.

In what North Koreans have always viewed as a war of liberation against US occupation of Korea, the North Koreans invaded South Korea on June 25, 1950. Within a few weeks they controlled nearly nearly the entire peninsula. In response the US, with UN backing, deployed their own troops. After the latter drove North Korean forces back above the 38th parallel, China entered the war. After Chinese-backed North Korean forces seized Seoul for the second time, the US/UN forces again drove them north and the war became a virtual stalemate. The Korean War ultimately killed two million Korean troops and civilians and 36,000 US troops.

Benjamin also gives an extremely brief overview of the Vietnam War, which like the Korean War, arose out of the Vietnamese independence movement.[4] Following the Japanese surrender the Viet Minh, the primary resistance fighters against Japanese occupation, immediately proclaimed Vietnam independence from France. When French troops re-occupied in November 1946, the Viet Minh fired on a French warship in Haiphong Harbor. The subsequent French massacre of 6,000 Vietnamese civilians triggered a Viet Minh guerrilla war against France.

Initially the war was a stalemate (1947-49), until Chinese troops assisted in driving the French out of northern Vietnam. From 1952 on, the US financed the French war against the Chinese-backed Viet Minh. In 1954, the French surrendered and the peace treaty signed in Geneva temporarily (pending nationwide elections) divided Vietnam at the 17th parallel.

Unwilling to hold Vietnam-wide elections (they knew North Vietnamese leader Ho Chi Minh would win), in 1955 the US appointed puppet dictator Ngo Dinh to run South Vietnam. From 1957-on, he faced a growing South-Vietnamese based insurgency, known as the Viet Cong. The inability of the South Vietnamese army to crush the insurgency led to the growing presence of CIA and US military advisors in South Vietnam. In 1965 President Lyndon Johnson sent the first (mostly drafted) troop divisions to South Vietnam .

The ten-year war resulted in the death of 3-4 million Vietnamese, 2 million Laotians and Cambodians [5} and 58,159 US troops.

[2] Korea had been occupied by Japan since 1910 (see 19th Century Korea: Resisting European Colonization to Fall Victim to Japan )

[3] Although Benjamin erroneously refers to the 1948 Republic of Korea as a pro-Western democratic state, the late Chalmers Johnson has thoroughly documented that Korea was under US military occupation (South Korean troops were under US military command) until 1994 (when a mass uprising overthrew the last US puppet dictator). The Korean people fought for decades to expel the US military, despite their mass protests and demonstrations being violently suppressed by the US-run Korean military. See The Long US War Against the Third World

[4] Prior to World War II, Laos, Vietnam and Cambodia were also French colonies.

[5] Owing to brutal US carpet bombing of Laos and Cambodia.