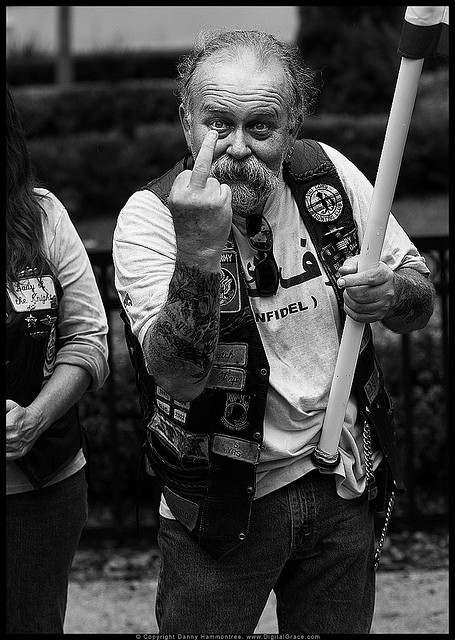 Emancipate yourselves from mental slavery, none but ourselves can free our minds – Bob Marley, “Redemption Song”

Bob Marley tells us to emancipate ourselves from mental slavery, and it appears people are finally taking his advice. Throughout the industrial world, young people especially are refusing to be sucked in by the constant individualistic pro-consumption messaging. It turns out this ideological strait jacket (see Public Relations, Disinformation and Social Control) we all wear to some extent is incredibly superficial. Given the right circumstances, it totally unravels. The corporate elite is fully aware of the global awakening that is undermining their ability to control us ideologically. In my view, this explains their growing reliance on the military and militarized police to suppress dissent.

One of the most valuable lessons I learned from emigrating to New Zealand concerns my own indoctrination with American individualist, exceptionalist ideology. When people are exposed to different cultures, ethnicities and philosophies – through education, travel or community engagement – it doesn’t take long to realize that all the pro-capitalist jingoism that’s been rammed down our throats is nothing but a pack of lies.

Intense personal crisis can also lead people to reject their basic ideological programming. A continuing economic crisis leaving millions struggling with joblessness, homeless, depression, suicide ideation and marital breakdown has been a major force leading people to reject the pro-corporate ideology that’s been drummed into them.

Civic engagement and community building activities that Susan Clark and Woden Teachout write about in Slow Democracy: Rediscovering Community and Bringing Decision Making Back Home can have a similar effect. In Sacred Economics, Charles Eisenstein writes of a profound inner emptiness that can never be satisfied – an emptiness stemming from the breakdown of social networks human beings have relied on for most of our 250,000 year existence. People respond to pro-consumption messaging in a desperate attempt to fill this void.

The global relocalization movement Clark and Teachout refer to directly addresses this emptiness by working to rebuild neighborhood and community networks. Here in New Plymouth, it has been totally awe inspiring to watch the natural high people experience from engaging in group effort for the first time. In case after case, the biological reward for collaborative effort far exceeds the fleeting pleasure of purchasing yet another consumer product, no matter how expensive or glamorous.

Here in New Plymouth, a loosely knit Community Circle of 50 or so “active citizens” has taken up the challenge of rebuilding our neighborhood and community networks and civic organizations. Working through a variety of local groups, our projects range from organizing neighborhood barbecues and street parties, to simple street reclaiming projects (to reduce car traffic) to assisting specific neighborhoods in building Superhoods by setting up food, tool-sharing and cooperative childcare schemes and neighborhood crisis management plans (for emergencies such as earthquake, tsunami, floods, and flu epidemics) preparedness.

The Superhood neighborhood rebuild on Pendarves Street received financial support from New Plymouth District Council (thanks to a government grant NPDC and stakeholder groups applied for to increase walking and cycle). In another Superhood, like-minded neighbors actively recruit friends and acquaintances to purchase empty homes as they go up for sale.

Below an Australian example of neighbors working together to build a Superhood:

In celebration of read an ebook week, there are special offers on all my ebooks (in all formats) this week: they are free.

This includes my new novel A Rebel Comes of Age and my memoir The Most Revolutionary Act: Memoir of an American Refugee