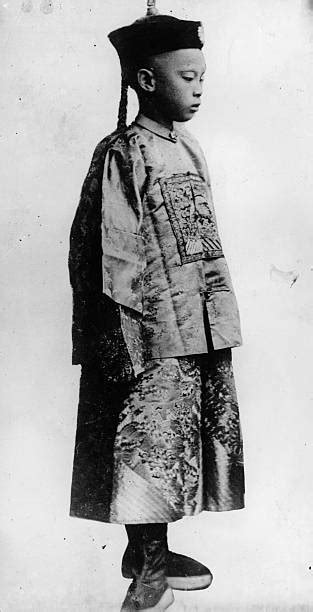 Resisting further European colonization, the Qing Dynasty limited all foreign merchants to the city of Guanzhou. Dismayed by the low Chinese demand for their products and the huge outflow of silver from their coffers (The Ming Empire Monopolizes Silver Bullion and Ban the Jesuitsesuits/), the British East India Company came up with the brilliant solution of purchasing opium from India and  illegally smuggling it into China.

By the late 1830s, China had an estimated 12 million Chinese opium addicts. In 1839, Governor General Lin Zexu endeavored to shut down the illegal opium trade by confiscating 20,000 chests of opium and arresting 1600 foreign merchants and their Chinese accomplices.

Britain’s response (predictably) was to declare war. With their swords, knives and a few muskets, the Chinese were no match for British rifles and gunboats. Under the punitive Treaty of Nanking, which ended the First Opium War (1839-42), China was forced to cede Hong Kong to the British, open five ports to British merchants and residents, exempt British residents from Chinese law and pay $9 million in reparations (for the opium they had burned).

When the Chinese ban on opium trading continued, Britain launched a Second Opium War (1856-1860), forcing China to legalize the opium, ban tariffs on all imported goods and permit Christian missionaries to operate throughout China.

After  France, Germany, the Netherlands, Belgium, Austria, Hungary, the US, Russia and Japan imposed similar treaties on China, by 1900 90 Chinese ports were under foreign control, foreign fmerchants controlled the Chinese economy and Russia was the de facto ruler of Manchuria.

Between 1835 and 1908, China’s de facto ruler was the dowager empress Cixi, who was regent to two boy emperors. Totally opposed to reform, in 1893 she staged a coup to crush China’s gradual transformation to a a constitutional monarchy. She eventually threw her support behind the Boxer Rebellion (1899-1901), in which Chinese rebels engaged in the mass slaughter of foreigners.

After crushing the rebellion, in 1901 China’s foreign occupiers stationed armed troops along all major inland seaport routes. In response to continuing revolutionary activity continued, the dynasty abolished the Confucian exam system in 1905.

In 1908 Cixi died one day after the emperor himself died of arsenic poisoning. His heir, two-year old Puyi was declared the new emperor.