We Americans always pride ourselves on being the “leaders” of the world, yet our attitudes toward our education system has not progressed beyond the 17th century. 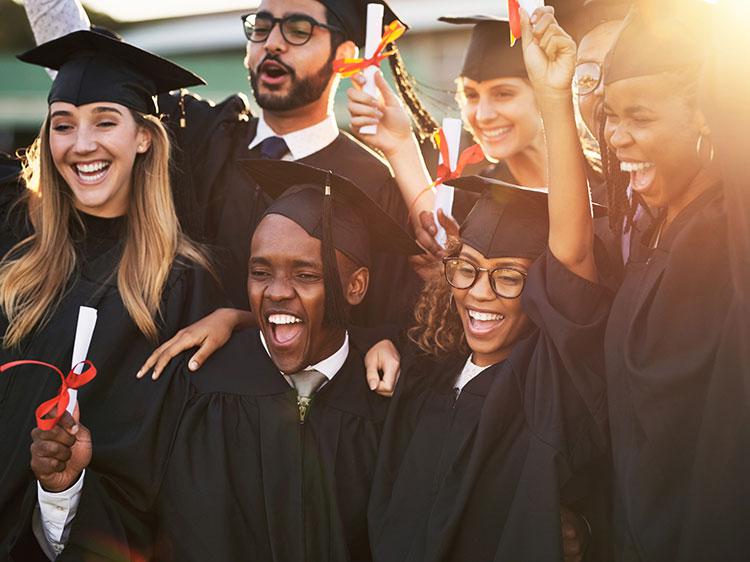 The future success of America always has been in their hands. Help them to help ourselves.

Wikipedia: The first free taxpayer-supported public school in North America, the Mather School, was opened in Dorchester, Massachusetts, in 1639.

Similar statutes were adopted in other colonies in the 1640s and 1650s.

2 thoughts on “Cancel Student Loan Debt. For heaven’s sake, just do it.”