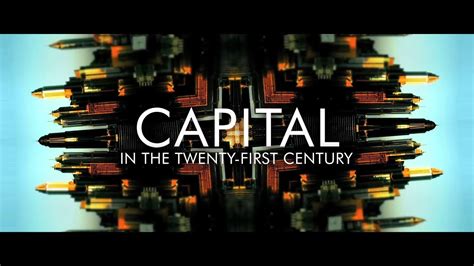 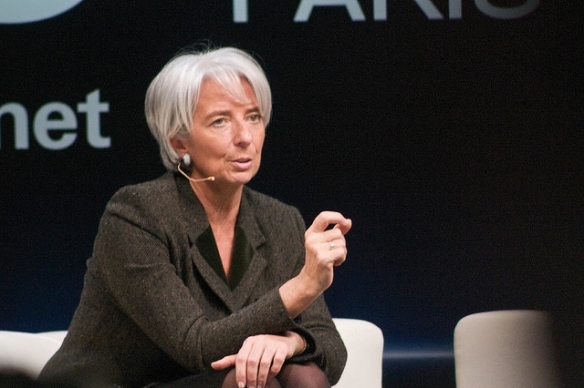 Historically the IMF and World Bank, like the WTO, have been characterized by “faceless” leadership. Prior to the mid-nineties, only a handful of liberal intellectuals knew these powerful international institutions existed. Even after the 1999 Battle of Seattle effectively launched the antiglobalization movement, the leaders of these august institutions remained anonymous. When the IMF issued warnings against countries with excessive public spending, they originated from the agency itself, rather than IMF officials.

Prior to his June 2011 arrest for alleged sexual assault, no one outside of France had heard of Dominique Strauss-Kahn, who ran the IMF between 2007 and 2011.

The Historic Role of the IMF

The IMF was founded at the end of World War II at Bretton Woods. The British delegation, led by economist Maynard Keynes, wanted the IMF to be a cooperative fund member states could draw on to maintain economic activity and employment through the periodic economic crises that are characteristic of capitalist economies. The US delegation saw the IMF as more of a bank serving the needs of private lenders by ensuring borrowing states repaid their debts on time (see IMF History).

The US prevailed, and IMF loans came to be known as “structural adjustment” loans because they forced borrowing governments to adjust the structure of their economic activity. In most cases, this involved extreme austerity measures favorable to multinational corporations seeking access to cheap resources and labor markets. Such measures included privatizing publicly owned assets (airlines, telecoms, railroads, health systems, etc); liberalizing trade and financial markets; increasing incentives (corporate and individual tax cuts and waivers of environmental/labor regulations) for foreign investment; and supporting commercial export crops at the expense of food production.

Developing countries that blindly followed these policies, especially in South America and Africa, found their countries mired in debt and huge social inequalities. Russia was one of the most extreme cases: its economy shrank by 55% before President Vladimir Putin set the country on an alternative path to recovery.

Given the historic anonymity of the IMF leadership, you have to wonder about all the publicity being lavished on Christine Lagarde, the current IMF managing director. Although global economics is a low priority in the US media, she receives near daily attention in the British and international media. At sixty, Lagarde is still a strikingly attractive woman. Presumably, however, there is some political agenda behind the decision to promote this “rock star of the economic world,” as several media outlets have branded her

Besides her carefully cultivated public persona, Lagarde is also unique in her willingness to lay out the IMF’s economic and political agenda. The policies she advocates include

Lagarde gives double messages about structural adjustment and austerity cuts. After warning that budget cuts lead to “recessionary tendencies,” she states that some countries (which, like Greece, are on the verge of economic collapse) need to cut their public budgets immediately. She feels others can stretch their cuts out over time.

Among specific “structural reforms” Lagarde favors are pension reform, with an optimal retirement age of 67, “wage restraint” (i.e. abandoning the expectation that wages will keep pace with inflation), and social service reforms in which “recipients of social assistance are expected to improve their situation.”*

The Fox Guarding the Henhouse

LaGarde isn’t without her critics. Former IMF chief economist Simon Johnson refers to her appointment as “the fox guarding the henhouse.” Johnson, like former World Bank economist Joseph Stiglitz, has been highly critical of the extreme concentration of financial power and it threat it poses to the global economy. This is the subject of Johnson’s recent book, Thirteen Bankers.

His criticism.of Lagarde centers mainly around her proposal to solve the Eurozone crisis by issuing additional loans to the debt-ridden “peripheral” countries (Greece, Spain, Italy, Portugal and Belgium). He maintains all these countries are looking at a default scenario, no matter how much money she throws at them. He accuses her of allowing EU leaders to use the IMF to conceal flaws in the Eurozone structure from voters.

*A questionable objective in countries with double digit unemployment