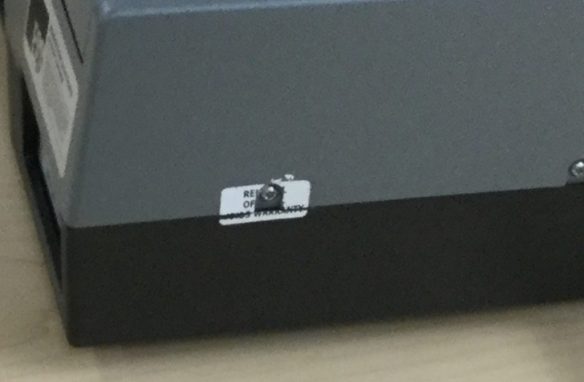 There has as of yet been no explanation from Wisconsin officials or St. Croix County officials as to why the majority of vote counting machines in the county have been visibly tampered with, and no one noticed during the original vote tally. It’s possible that these seals could have been broken by a hacker who was reprogramming them to produce rigged or false vote totals, and it’s also possible that an election worker could have simply pried open the seals for some unknown reason that didn’t involve malicious intent. But in any case, the broken tamper seals stand out as alarming – and could serve as legal fodder for expanding the scope of the recount.

Read more at The Palmer Report