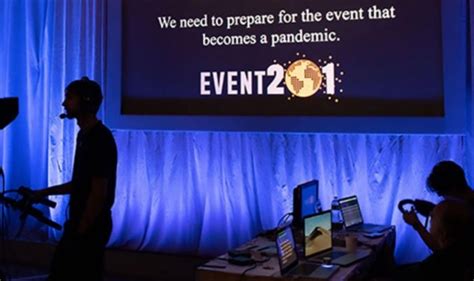 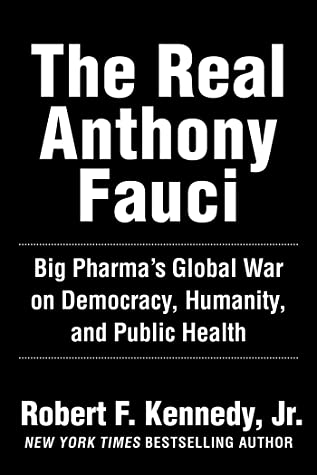 The History of the World Part 6 – Revolution

Episode 6 focuses mainly on attitudinal changes occurring in the 17th and 18th century that would lead to the overthrow of royal rule in the southern half of North America, France, and Haiti.

The episode links the rise of revolutionary ideas rather simplistically to Galileo’s challenge (attributed to his invention of the telescope in the early 17th century) to official Catholic dogma placing the Earth (rather than the sun) at the center of the solar system. s revolve around the earth. They neglect to mention a Catholic cleric named Nicolaus Copernicus was the first to propose a heliocentric view of the universe 100 years earlier.

The film also oversimplifies the root causes of the US War of Independence. While they accurately depict efforts by Samuel Adams and other wealthy merchants and landowners use of the hated Stamp Tax to stir up the Boston mob, historical evidence suggests their key motivation in declaring independence was George III’s ban on settler expansion into Native American territory west of the Appalachians. As Roxanne Dunbar Ortiz reveals in The Indigenous History of the United States, the main purpose of the Stamp Tax was to finance British troops to evict settlers who were illegally squatting on Native land.

By 1789, Louis XVI had bankrupted the French royal treasury by financing the American rebels. Punitive new taxes on the middle class (the nobility, typically, refused to pay tax) would trigger a mass insurrection that removed the king from power. Yet only seven years after the revolutionaries declared France a republic, the same middle class would allow Napoleon to declare himself emperor of France.

In 1791, inspired by the French Revolution, the slaves of Haiti would revolt, overthrowing their white plantations owners and declaring their independence from France.

One of the longest segments of this episode concerns the British settlement of Australia, following its “discovery” by Captain James Cook. Beginning in 1787, British judges would sentence petty criminals (many of them children) to hard labor in Australia. Thanks to the European “Enlightenment,” it was no longer politically acceptable to hang British poor who stole food to survive.

By 1900, 80% of Australia’s aboriginal population would be wiped out , thanks to colonial policies that allowed British settlers to steal their lands by hunting and massacring them.

The film ends with a bizarre segment extolling Dr Edward Jenner for his role in promoting the use of smallpox vaccine. Historic evidence reveals that inoculation for smallpox first originated in China in 1000 AD and was practiced in Turkey and Africa long before making its way to Europe.