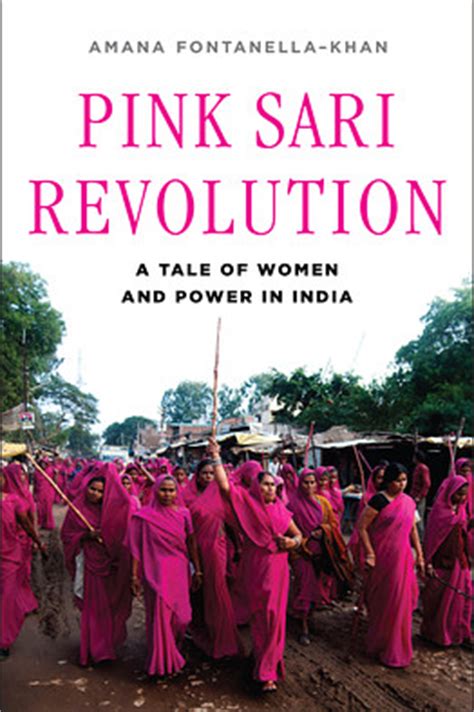 Pushout: The Criminalization of Black Girls

In the US, it is quite common to see African American girls excluded from school for “insubordination.” The label tends to have a very different meaning for white and Black teachers. It is common for white teachers to misconstrue a Black girl’s distress over heavy family responsibility or bullying as a bad attitude.

Overall there is growing concern about all US teenagers being stripped of their First and Fourth amendment in public schools. The film refers to a 12-year-old Black girl being forcibly strip searched by her principal for “being too happy.”

The filmmakers interview an African American judge who reveals that sexual abuse and/or neglect is the common denominator for Black girls who end up in the criminal justice system. When they are pushed out of school for “attitude” problems, they are the drop-outs most likely to be assaulted and/or sex trafficked on the street. And despite being the victims of sex trafficking, the girls themselves are targeted for prosecution.

Much of the film was shot in a New York program where teachers receive specialized training in working with traumatized students and employ resource materials openly acknowledging the oppression experienced by African American girls and their families. In an environment free of surveillance, policing and a punitive attitude towards discipline, students learning to de-escalate their anger and openly express their vulnerability.

That F Word: Growing Up Feminist in Aotearoa*

The goal of That F Word is to dispel common confusion about the meaning of the word “feminist.” To singer journalist Lizzie Marvelly, the word simply refers to someone who advocates for full women’s equality. She illustrates by demonstrating all the ways in which women aren’t fully equal to men in New Zealand (or the rest of the industrial world).

If women were fully equal, they would enjoy equal pay for equal work, decriminalization of abortion* and equal representation in government, the boardroom and the media and entertainment industry. Domestic violence and rape culture would end because sexual abuse, sexual harassment and domestic violence would be prosecuted to the full extent of the law, as would the routine exposure of 14-year-old boys to misogynist Internet pornography; the widespread use of soft porn to sell commercial products; the continual media pressure on women to hate their appearance; and the constant verbal abuse and rape and death threats against women who openly express opinions in the public arena.

Marvelly views the advent of social media as a two-edged sword for women. Despite the ubiquitous use of social media by insecure men to verbally abuse, degrade and threaten women, it also offers women a unique opportunity to openly share personal experiences of abusive treatment by men. Even more importantly, social media has brought into the open the extreme level of misogyny women experience in contemporary society.

Presented as an expanded memoir, That F Word is a remarkable achievement for a 29-year-old author. In my view, it should be required reading for all men with a genuine desire to understand the condition of women in the 21st century.

*Aotearoa is the original Maori name for New Zealand

**In New Zealand, abortion is still a crime under the Crimes Act – unless a woman obtains independent certification from two health professionals that proceeding with the pregnancy will seriously endanger her mental health.

Increasing teen homelessness is a long time passionate concern for me (see Homelessness: An American Disgrace, owing to my work with homeless adolescents in Seattle. According to Covenant House, more than 2 million (40% of the US homeless population) American kids will experience homelessness in any given year. Homeless teens are an extremely high-risk group: in addition to a high risk of alcoholism and drug abuse, girls especially face the risk of prostitution, pregnancy and victimization by human traffickers.

This isn’t a new problem. Along with other social justice advocates, I have been fighting for the rights of disenfranchised young people for more than thirty years. The crisis of homeless kids began with the Reagan-Thatcher social service cuts of the 1980s and dramatically worsened with the 2008 downtown. Ironically many homeless youth are former wards of the state who have “aged out” of the foster care system. After dealing with the callous indifferent of elected official for more than thirty years, I no longer believe the problem can be solved under monopoly capitalism.

Nearly half of US teens on the streets have left home to escape physical and/or sexual abuse. Another 20% become homeless from deliberate government policy, when they “age out” of the foster care system at 16-18. In the US, most states discontinue financial support for the children under their care when they turn 18 or complete high school.

Between 20,000 and 25,000 American foster kids are “aged out” every year. According to Covenant House, one quarter become homeless within two to four years of leaving the system. Only half have jobs by age 24. Seventy-one percent of girls “aged out” of the foster care system will be pregnant by 21.

In recent years, a handful of states have enacted legislation (supported by the 2008 Fostering Connections to Success and Increasing Adoptions Act) allowing kids to remain in foster care until age 21.* However in most states, foster kids are still put out on their own at 18, without housing, financial assistance or social/emotional support.

“Aging Out” in Britain

This is one area, in which the US seems to be doing somewhat better than the UK. According to the Guardian, the Tory government declined to fund a highly successful 2008-2011 pilot program in which eleven local authorities allowed foster kids to stay in care until age 21.

A recent BBC Radio 4 special special highlights the crisis British foster children face when the government boots them out of foster care system at age 16-18. In Britain one-third of care leavers become homeless. Many end up in the criminal justice system. Fifty percent of women aged 18-24 in juvenile and female detention facilities are foster care leavers.

“Aging Out” in New Zealand

In New Zealand Child, Youth and Family support for foster children ends at 17.
In 2014, heavy lobbying aimed at extending this age to 18 failed. In this country, the only support available to foster care leavers comes from charities such as the Dingwall Trust
This support is limited to the Auckland area. Foster kids in other regions are out of luck.

Homeless teenagers age 16-19 can get financial assistance through the Unsupported Youth Benefit. There are no programs to assist them with housing, vocational training or social/emotional support.

No Solution Under Monopoly Capitalism

Nearly all kids who end up in the foster care system have already been victimized by physical and/or sexual abuse. They go on to be re-victimized by brutal government policies that condemn them to lives of chronic unemployment, poverty and homelessness. A wealth of studies show that ending foster care support at 17-18 doesn’t save money – it always costs more in the long run, especially when “aged out” foster kids end up in the criminal justice system.

In other words, these are throwaway children, who the savagely indifferent corporate elite is happy to consign to the fringes of society.

I no longer have any illusions this problem can be solved under monopoly capitalism. A society that treats young people – our future citizens – so callously has no future.

*I can’t find a comprehensive list of states that have extended foster care support to age 21. I know Missouri, Florida, New York, Maryland and Illinois have, but there may be others.