The Official Guide to Tactical Urbanism

The Official Guide to Tactical Urbanism is an encyclopedia of tactics employed by community activists (worldwide) to reclaim city streets from cars and corporations. The goal: to create more public spaces to facilitate community engagement and interaction.

Young people in the US and other industrial countries have been abandoning cars for public and active transport. Yet city authorities (plagued by budget problems since the 2008 financial crash) have been extremely slow to undertake the infrastructure upgrades necessary to facilitate a transition to car free neighborhoods. Many activists, fed up with the futility of lobbying municipal authorities, are employing guerilla tactics to undertake these infrastructure upgrades themselves.

This publication offers a detailed history (dating back to the 1500s) of  “unsanctioned” uses of public space, most of which go on to be legitimatized by local authorities. Among many other tactics, The Official Guide to Tactical Urbanism describes the creation of 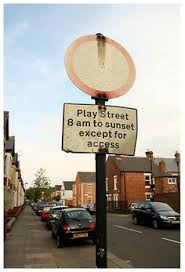 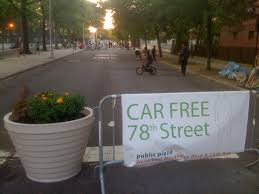 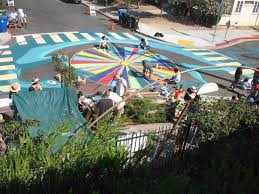