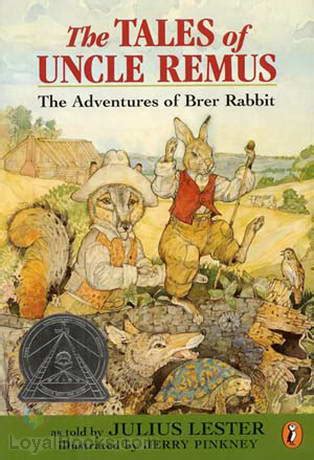 Episode 23: Literature and Music in the New South

Following the Civil War, the US South gave birth to literary and musical traditions that influenced the entire world.

The earliest post-war literature depicted nostalgia around a lost way of life in which both Blacks and Whites were clear about the fixed role they played in society. Especially popular were books written from a Black perspective (by White authors). With the “mass-produced” culture (in the form of dime novels) that arose across the US during the 1880s and 1890s, this literature was just as popular in the North as the South. In fact “local color” fiction was one of the South’s major post-Civil War products. The best known books were Joel Chandler’s Uncle Remus stories first published in 1880. In them, an old slave (Uncle Remus) imparts knowledge to a small white boy through Brer Rabbit fables.

Southern feminist writers Kate Chopin and Ellen Glasgow also published during this period, to be rediscovered during the 1970s women’s liberation movement.

In 1906, Thomas Page published The Clansman, the basis of D W Griffith’s ground- breaking 2015 movie Birth of a Nation. The latter would inspire the 20th century rebirth of the Ku Klux Klan.

Born in 1897, William Faulkner, one of the most celebrated authors of American literature, would come of age during the New South literary renaissance.

According to Ayers the new musical traditions (jazz, blues and country music) largely originated in churches. Much of of this new music was heavily influenced by African music, with its use of syncopation, call and response patterns, improvisation, falsetto and rough and slurred voice textures. The southern musical renaissance also benefited from the “mass production” frenzy that lowered the cost of sheet music and instruments (often costing as little as $1 apiece).

New Orleans with its brass band-led funeral marches and diverse ethnic makeup was another important source of the new music. In general, new music incorporating significant improvisation was called “jazz,” whereas the moniker blues originated from slurred “blue notes,” played at a slightly different pitch from standard European music.

“Country music” was more a white phenomenon originating with northern “parlor” songs about themes of grief and loss overcome by love (of God). Many popular tunes derived from 18th century English hymns sung at revival meetings. The first country music was recorded in the 1920s.

Both Black and White musicians adapted some of this music as gospel quartets often performed as people waited their turn in barbershops.

Film can be viewed free on Kanopy with a library card.