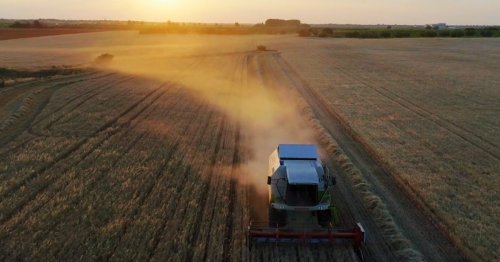 This is an Australian documentary about a long history of deceptive tactics by Monsanto to conceal the link between the herbicide Roundup and non-Hodgkins lymphoma – known in Australian medical circles as farmer’s lymphoma.

The film centers around Dwayne Johnson’s $289 million award in a California lawsuit against Monsanto. Johnson was a groundskeeper who developed aggressive (and fatal) non-Hodgkins lymphoma after two years of routine spraying with Roundup. Legal analysts believe his victory stemmed mainly from secret documents the court ordered Monsanto to release. They reveal that Monsanto knew that Roundup was potentially carcinogenic and did everything possible to cover it up.

In her book Whitewash, investigative journalist Carey Gillam documents two instances in the 80’s and 90’s in which labs Monsanto used were caught falsifying data about Roundup’s alleged safety. When the EPA followed up with studies showing Roundup to be “possibly” carcinogenic, Monsanto lobbyists forced them to Alter their findings to “not likely” carcinogenic.

Then in 2003, Monsanto’s own chief toxicologist sent an email to his superiors maintaining the company couldn’t rightly assert that Roundup was non-carcinogenic because they had failed to undertake the appropriate studies. At the same time Monsanto lobbyists effectively blocked EPA efforts to conduct an independent review of Roundup’s potential link to cancer.

The saddest part of the film is the various Australian and US farmers interviewed who believe all the PR hype Monsanto (now Bayer-Monsanto) has been spouting and continue to risk their own lives and those of their families and consumers who eat the crops they produce. Bayer-Monsanto’s slick PR team (featured in the film) have totally convinced them the lawsuit they lost in California was merely a fluke, thanks to the state’s “treehugging” juries.

At present Bayer-Monsanto faces more than 9,000 lawsuits for cancer and other serious health problems related to Roundup.