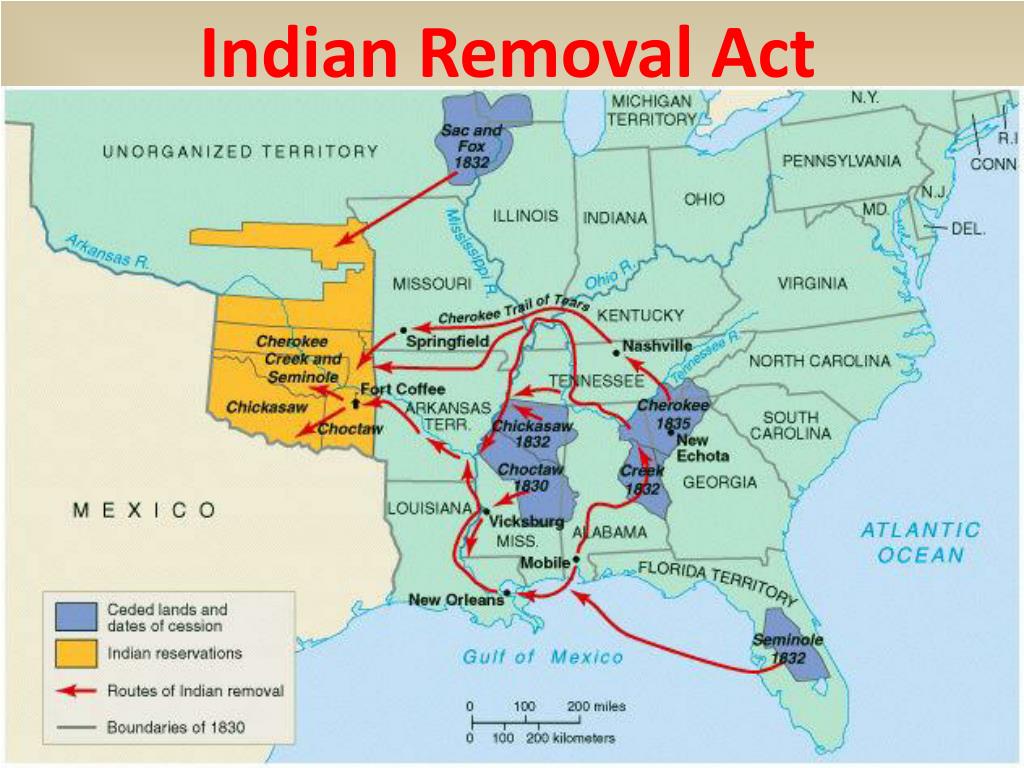 This lecture covers the major slave rebellions occurring in South Carolina and Virginia between 1830-1850, as well as the forced removal of Native Americans from the southeastern US.

Ayers begins by describing the slave rebellion freeman Denmark Vesey organized with a slave called Gulla Jack in Charleston South Carolina in June 1832. The plan was to free as many slaves as possible and escape with them to Haiti.* They called the rebellion off after another slave betrayed the plot. The city militia arrested and hung sixteen of the leaders.

Ayers talks at length about the background of Nat Turner, who organized the slave rebellion in Southhampton County Virginia in 1831. An enslaved African American preacher, Turner saw visions and heard the voice of God telling him to gather arms and free local slaves from their masters. Turner eventually recruited 28 men, who moved from farm to farm killing white families. They attacked 15 homesteads before other white families learned of the revolt spread and abandoned their plantations. Turner and his followers were eventually arrested and executed.

Increasingly paranoid, white residents of North and South Carolina and Virginia (being greatly outnumbered by their slaves) began to see slave rebellions everywhere. This led to heated debates in the Virginia legislature about the “debilitating” effects of slavery on economic development. Western Virginia, which had the fewest slaves, petitioned the legislature to take steps towards ending slavery. One proposal put forward was for the state to purchase all slaves born after 1840 and either colonize them in Africa or sell them to plantations further south. Instead legislators passed harsher laws to limit the ability of free Blacks to move or gather.

Ayers spends the last half of the lecture on the Indian Removal Act, overseen by President Andrew Jackson despite being overturned twice by the Supreme Court twice. At the time of the forced removals (to “Indian Territory,” ie Oklahoma). By 1830, many Native Americans in the Southeast had converted to Christianity and owned property and slaves.

The Choctaw of northern Georgia were the first to be forcibly moved (after speculators discovered gold on their land) after selling, at a loss, their land and all goods they couldn’t carry with them. Nearly one third died of starvation, exposure or disease during the 500-mile journey.

The Cherokee removal occurred between 1836-39. The US forcibly removed 16,000 members of the Cherokee Nation and 1,000-2,000 from Georgia, South Carolina, North Carolina, Tennessee, and Alabama. Roughly one quarter died.

The Creeks of Alabama were forcibly removed between 1830-36, with roughly 38% dying.

The Seminole of Florida were never evacuated. Jackson launched the second Seminole War started in 1836. Costing more than $20 million, it dragged on for six years. More than 5,000 (out of 36,000) US troops were killed with many more experiencing debilitating injuries.

*Where slavery ended with the 1791 Haitian Revolution.