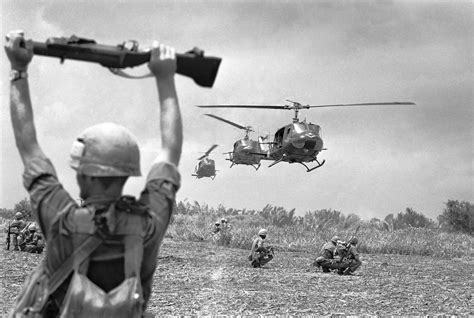 This is a very troubling TV documentary one of my favorite actors. Brando was born in Omaha in 1924 to alcoholic parents. His dyslexia got him kicked out of high school at 17, and at 19, he moved to Greenwich Village with his two older  sisters and their families.

By some fluke, he enrolled in Stella Adler’s class in Stanislavsky Method Acting at the New School and began studying Dostoevsky, Freud and Hinduism, as well as allowing his agent to place him in a few small theater roles. He got his first big part when Tennessee Williams drafted him to play Stanley Kowalski in the 1947 Broadway production of Street Car Named Desire (directed by Elia Kazan).

Instantly courted by the film industry, he rejected a system where stars were still “owned” by their studios, In 1949, he moved to France, where he fell in love with a French (male) actor.

In 1950, he returned to the US and accepted his first starring role in The Men, a film about a paralyzed war veteran.

In 1951, he starred in the film version of Streetcar Named Desire, directed by Elia Kazan.

In 1952, he starred in Viva Zapata!, directed by Elia Kazan, about Mexican revolutionary Emiliano Zapata.

He would fall out with Kazan the same year after his mentor snitched on eight film industry friends to Senator Joseph McCarthy’s Committee on Un-American Activities.

In 1953, he played Mark Anthony with John Gielgud and other renowned British actors in the film version of Shakespeare’s Julius Caesar. He also starred in The Wild One as the head of a biker gang. Elvis Presley would emulate the leather jacket he wore in the film and James Dean, the tight tee shirts and jeans.

In 1955 at age 30, Brando won his first Oscar for On the Waterfront and became the most famous actor in the world.

In 1954, he starred in The Egyptian and Napoleon and in 1955, Guys and Dolls. Owing to growing conflict with the film studios, they became increasingly reluctant to cast him. For his next major film (Mutiny on the Bounty – 1962), he demanded total script control and fired three directors. Mutiny was followed by The Chase (1966) and 11 other really bad films in seven years.

During this period, Brando became really active in the civil rights movement and marched on Washington with Martin Luther King in 1963. He also married a French Polynesian actress named Tarita and between 1962 and 1972 Brando served as “king” of the small island of Tetiaroa near Tahiti.

Most critics viewed his film career as over until Francis Ford Coppola battled the studio bosses to have him play Don Vito Carleone in The Godfather (1972). Brando rejected the second Oscar he received for the film, sending a Native American activist in his place to speak about the abominable treatment of indigenous Americans in the US. After The Godfather, he made Last Tango in Paris in 1972 and Apocalypse Now in 1976.

He also made millions doing bit parts in various movies, including the father of Superman in Superman (1978).

The last 20 years of his life were extremely tragic. In 1990, his oldest son Christian shot and killed the boyfriend of his half sister Cheyenne. He pleaded guilty to manslaughter and spent five years in prison. In 1995, Cheyenne committed suicide by hanging herself.

The full film can be seen on Kanopy.