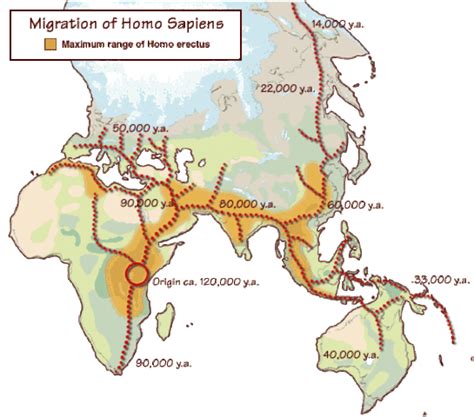 In this lecture, Benjamin explores the effect of Korea’s geography and climate on its early development.

He credits Korea’s failure to be subsumed by its neighbor China to its rugged mountainous landscape. Seventy percent of Korea is covered in steep mountains, making navigation between the East and West coast extremely difficult. Moreover unlike the majority of modern nations, it remains heavily forested.

Located in the same temperate latitude as Denver, it’s the same size as Britain and Utah. Surrounded on three sides by water, it shares a border with both China and Russia. Although separated from Japan by the sea of Japan, the archipelago is visible from the east coast of Korea.

Blessed with rich mineral resources (mainly gold, copper, tin and iron), Korea was the world’s largest gold producer during the first half of the 20th century.

It has only one (extinct) volcano Baikdu, also it’s highest mountain, with a volcanic lake associated with early Korean deities.

Owing to the steep drop of its mountains along its coasts, it has no significant bays or harbors suitable to facilitate urban development. Its three main river systems (which gave rise to its major cities) are Taedong in the North (location of North Korea’s capitol Pyongyang) and the Han (location of South Korea’s capitol Seoul) and Kum in the South.

As in China, there is archeological evidence that pre-human hominids (Homo erectus) using hand axes, flake tools and fire also migrated from Africa to Korea 500,000 to 600,000 years ago. Owing to the wide land bridge connecting China, Korea and Japan before the last Ice Age ended (and sea levels rose), similar remains and tools are found in Japan.

Neolithic** Koreans were ritually buried with jewelry and masks suggesting they believed in an afterlife.

*The Paleolithic, aka the Old Stone Age, is a period in prehistory distinguished by the original development of stone tools. It extends from the earliest known use of stone tools by hominids 3.3 million years ago to around 10,000 BC.

**The Neolithic, aka the New Stone Age, refers to a period characterized by agriculture and fixed human settlement between 10,000 BC and around 3,300 BC when bronze tools were developed. 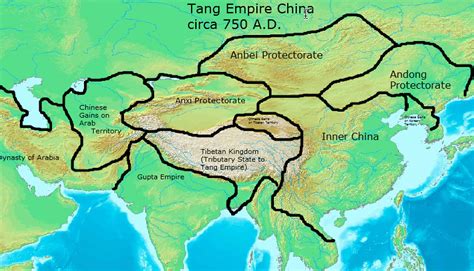 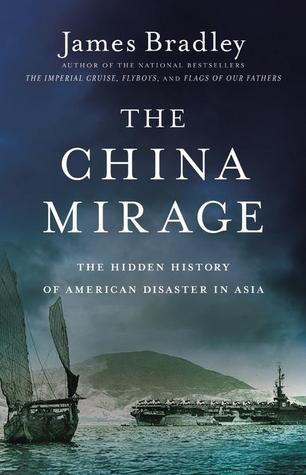 The China Mirage: The Hidden History of American Disaster in Asia

This book details numerous myths about the origin of the US wars against Japan, Korea and Vietnam. Bradley begins by revealing how the Roosevelt administration was hoodwinked by the overt fascist Chiang Kai-Shek and Christian missionaries into believing China was ripe for wholesale conversion to Christianity and US-style capitalism. Deceived by Chiang’s promises to wage war against Japan,  Roosevelt poured billions into the civil war Chiang was waging with Mao Se Tung. FDR also created an illegal covert mercenary Air Force for Chiang, a major motivator in the Japanese decision to attack Pearl Harbor.

Had FDR listened to advisors who understood the strong support Mao enjoyed from China’s rural peasants, he never would have supported Chiang – or been forced to open a second front (against Japan) the US was totally unprepared for.

In addition to his greater popularity and military strength, Mao was also genuinely interested in establishing a trade relationship with the US.

According to Bradley, the civil war Mao won in 1949 was actually a war of liberation from European colonial powers, just like Kim Sung Il’s war of liberation in Korea and Ho Chi Minh’s war of liberation in Vietnam. Owing to the total ignorance of Asian society and culture, advisors in the Roosevelt, Truman, Eisenhower and Kennedy administration mistakenly viewed these wars of independence as part of a global communist conspiracy and military aggression the only possible response.

The China Mirage traces the  history of each of these conflicts (Japan, China, Korea and Vietnam) in a clear and compelling way, starting with the massive fortune Roosevelt’s grandfather amassed via the opium smuggling the US and UK forced on China via two opium wars.

For me the most interesting part of the book concerns the US oil/steel embargo that supposedly triggered the Japanese bombing of Pearl Harbor. According to Bradley, Roosevelt opposed the embargo. It was surreptitiously enacted by members of his administration while he was at a secret meeting in Canada with Winston Churchill.