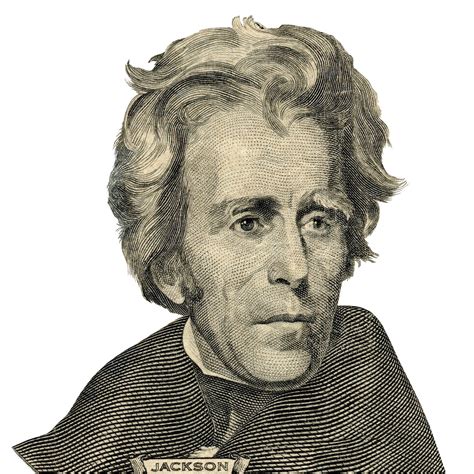 Brother Can You Spare a Billion?

This biographical documentary, narrated by Walter Cronkite, concerns the head of Roosevelt’s Reconstruction Finance Corporation (RFC), Houston banker Jesse H Jones. The RFC was a national bank owned and operated by the US government (in contrast to the Federal Reserve, which is privately owned). Under the leadership of Jones, the RFC became the “bank of last resort,” lending money to struggling farmers, small businesses and homeowners when private banks refused to give them loans. HR 6422, a bill introduced by Illinois Representative Danny K Davis in March 2020, seeks to address the COVID economic crisis with a National Infrastructure Bank along the lines of the RFC.  (See HR 6422)

Jones, the son of a Tennessee tobacco farmer, left school after eighth grade to help his father. At 19, he moved to Houston to help run his uncle’s lumber yard. When his uncle died four years later, he became the executor of his uncle’s million dollar estate. He used this capital to leverage millions in bank loans to build a chain of lumber yards and over the years, a chain of Houston hotels and skyscrapers. He also ran a Houston bank and was part owner of the city’s major newspaper.

The major cause of the Great Depression that started in 1929 was a contraction in the global money supply, owing to private banks’ extreme reluctance to issue new loans. Then, as now, the vast majority of money (everything but notes and coins) was created by private banks when they issued loans.*

In desperation, President Herbert Hoover created the RFC in 1932, which initially only issued loans to banks (to encourage them to increase their lending) and railroads (1/3 of railroads were already bankrupt and 2/3 on the verge). For ideological reasons, Hoover vetoed a bill Congress passed to allow the RFC to also issue loans to farmers and businesses.

Rather than fund the RFC via taxation or increasing government debt, the RFC was capitalized via bonds issued to the general public by the US Treasury. It was then given the same power as private banks to create the vast majority of money it lent out.

With the US entry into World War II, the RFC would finance the massive build-up necessary in armaments manufacture. It would be abolished in 1957.

For more information about the bill that would create a National Infrastructure Bank to fulfill the same role as the RFC, contact the Coalition for a $4 Trillion Infrastructure bank at NIB Coalition

*FDR wasn’t the first president to create a national bank. He was following the example of Alexander Hamilton, John Qunicy Adams and Abraham Lincoln.