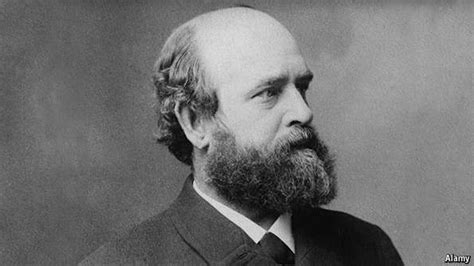 Episode 14: Early Progressives Were Not Liberals

In this presentation, Stoler tries to clarify the historical distinction between progressivism and liberalism, as well as explaining the difference between US and European conservatism. Unfortunately he omits mentioning Henry George, the most famous progressive of the 19th century and mistakenly attributes the “invisible hand” concept to Scottish natural philosopher Adam Smith.

Stoler stresses that progressivism never represented a unified movement in the US, as both Republican president Teddy Roosevelt and Democratic president Woodrow Wilson considered themselves progressive.

According to Stoler, reforms associated with the progressive movement included

Although Stoler lists a number of prominent individuals* linked with the progressive movement, for some reason he leaves out the most famous progressive of all of the late 19th century. During the 1890s, social reformer Henry George (who published Progress and Poverty) in 1879, was the third most famous American (after Mark Twin and Thomas Edison).** Progress and Poverty sold millions of copies worldwide (more than any prior American book). A printer turned journalist, George also ran for mayor of New York City (twice). Following his death during the second campaign, his ideas on economic reform were carried forward by many organizations in the US and throughout the English-speaking world.

Unlike other progressives, Henry George opposed a progressive income tax. He believed government at all levels should be funded by a land value tax.

According to Stoler, progressives differed from traditional liberals (like Thomas Jefferson) who feared excessive government power. Progressives, discouraged by the soul-destroying poverty and inequality created by rapid industrialization believed a strong central government was necessary to break up monopolies and regulate industries that were brutally exploiting workers.

Here, once again, Stoler mistakenly attributes the concept a self-regulating market (via the “invisible hand” of competing self-interests) to Adam Smith. The concept of the invisible hand didn’t originate with Smith but with one of his contemporaries. In fact, he makes no mention of it in Wealth of Nations. In Volumes 4 and 5, he calls for government intervention in a number of instances.

In the US, people who opposed any government intervention (as 18th and 19th century liberals did) came to be known as conservatives, whereas European conservatives historically favored absolute government power (ie monarchy).

Both US conservatives and liberals tended to base their political views on John Locke’s notions of the social contract formed between rulers and their subjects.** In contrast, European conservatives tended to base their views on Thomas Hobbes’s views of a natural order (ie human nature) that causes life to be nasty, brutish and short, with the only solution being obedience to a monarch with absolute power.