Prior to watching this documentary, I knew virtually nothing about the late Bill Hicks, an American comedian highly critical of the US government. Drawing on archival footage, photos, and the reminiscence of long time friends, the filmmakers offer a credible reconstruction of his life.

Hicks and his friends Dwight Slade and Kevin Booth first began performing in a Houston adult comedy club at 15.

At 19 he moved to Los Angeles, where he briefly performed at the Hollywood Comedy Store alongside nationally known comics. Following his return to the Comedy Annex in Houston, he met Jay Leno, who helped him finagle a slot on David Letterman.

His career took a nosedive when he became heavily involved in drugs and alcohol. In 1988 (age 27) he cleaned up and moved to New York City. The main outcome of his new found sobriety was the increasing politicization of his act. In the early 1990s, Rodney Dangerfield invited him to do an HBO special in Las Vegas, after seeing him perform with Slade in Chicago. The special included several sets highly critical of the 1991 War on Iraq.

Hicks’s critique of the first Gulf War ultimately played much better in Canada and the UK, where hundreds of people packed into theaters to see him. In 1991, he won the Edinburgh Festival Critics Award.

In 1993, Hicks was diagnosed with pancreatic cancer. Despite weekly chemotherapy he continued to perform until a month before his death in February 1994.

In March 1993, he and Booth recorded rare footage during the FBI siege of the Branch Davidian compound in Waco Texas. Hicks would be the first (during one of his sets) to make public the information that the Branch Davidians didn’t set fire to their own compound nor fire shots at the FBI (as reported by the mainstream media).

Anyone with a public library card can view the full film at Beamafilm. 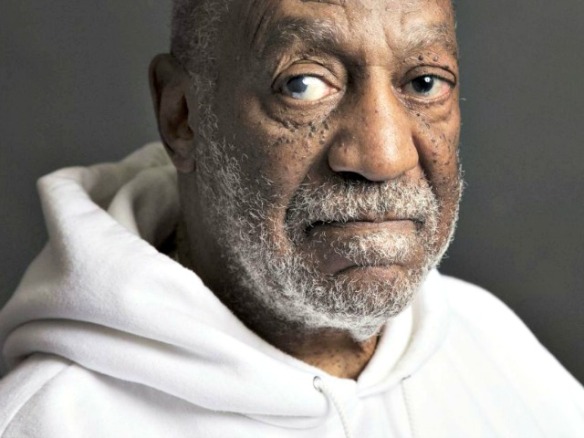 Former host of NBC’s The Tonight Show Jay Leno voices support for the women have come forward claiming they were sexually assaulted by comedian Bill Cosby.

“‘I don’t know why it’s so hard to believe women,” Leno tells the audience at the annual convention of the National Association of Television Program Executives. “I mean, you go to Saudi Arabia and you need two women to testify against a man, here you need 25.”