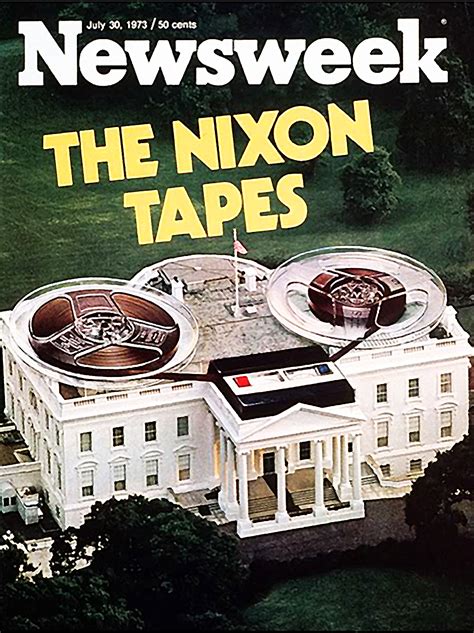 This documentary approaches the Oklahoma City bombing from a somewhat different angle, focusing on the citizens group that empaneled a grand jury to investigate Tim McVeigh’s accomplices, as well as his links to US intelligence. Oklahoma is one of the few states that allows citizens to convene their own grand jury.

The Oklahoma Bombing Investigation Committee was made up of Oklahoma City police and sheriff’s officers, bombing victims and their families, eyewitnesses and a supportive state legislator. Their findings showed clearly that at the time of the bombing McVeigh was still in the US Army (as indicated on his death certificate) and assigned to working with the FBI and ATF (Bureau of Alcohol, Tobacco, Firearms and Explosives) group PatCon to infiltrate militant right wing groups. The committee’s goal was to force Congress to investigate the FBI cover-up of the Oklahoma City bombing. When this failed, the published their findings two weeks prior to 9-11 in a book called The Final Report on the Bombing of the Alfred P Murrah Building.

A Noble Lie also zeroes in on the two eyewitnesses who were murdered as part of the FBI cover-up, the files the FBI and ATF removed from the Murrah federal building before they permitted search and rescue teams from entering the bomb site, and FBI memos obtained under the Freedom of Information Act about the involvement of McVeigh and various accomplices in PatCon. The latter was an undercover FBI operation to infiltrate right wing extremist groups.

This film also goes to great lengths to debunk the FBI claim that a truck bomb caused the Murrah Federal Building to collapse. Not only was the pattern of structural damage inconsistent with an external air blast, but a truck bomb (of the size claimed by the FBI) would have produced too much ammonia gas for rescuers to enter the building.

Independent forensic tests at an Air Force lab ascertained that the bombing had to result from explosive charges attached to one or more columns inside the building – exactly like the two bombs defused immediately after the blast. The activities of the Air Force bomb disposal squad were reported by numerous media outlets on the day.

*An Oklahoma sheriff got a tip off from Little Rock the day of the bombing that these records likely concerned the federal investigation into CIA drug running at the Mena Airport in Arkansas. Federal records related to the Whitewater investigation, another Clinton scandal, were also stored in the Murrah building and vanished the day of the bombing.