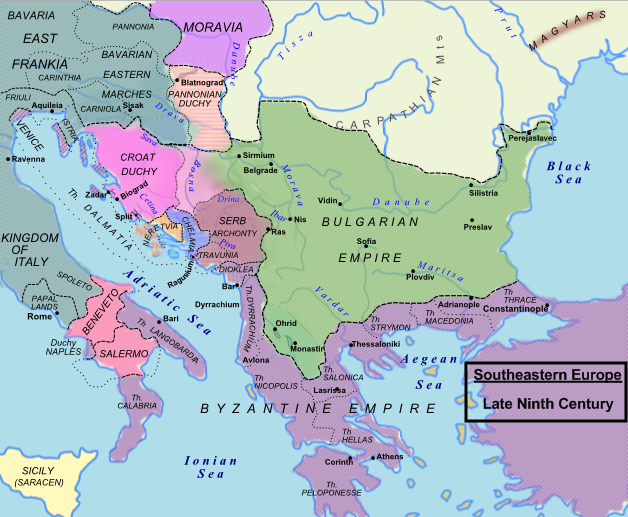 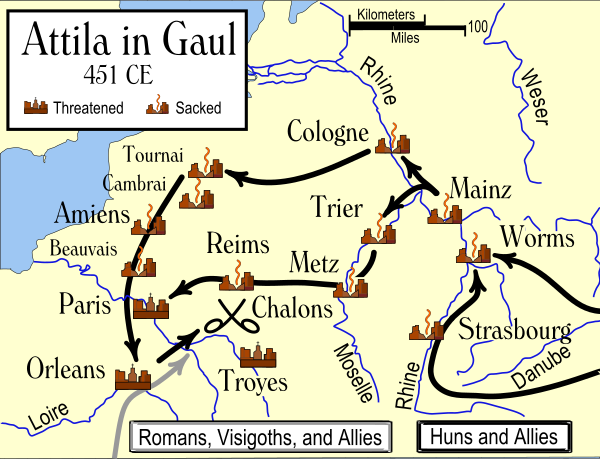 Harl devotes this lecture to one of the most skilled military leaders of all time Attila (434-453 AD). At the time of his death, Attila the Hun controlled a tribal empire consisting of Huns, Ostrogoths, Alans and Bulgars. Harl credits his large diverse empire for the linguistic shift on the steppes from Persian to Turkic languages. For many historians, the latter signals the start of the Middle Ages.

Like many prior nomadic chieftains, Attila maintained control of his federation via the loot he pilfered (which he used to pay vassal chieftains) from the Balkan provinces of the Eastern Roman Empire. In addition to gold and luxuries, he also captured Roman engineers to build bath houses and build military technology to overwhelm Roman defenses.

Initially Attila’s main objective was to break down the Danube defenses of the Western Roman Empire, allowing him easy access to the Germanic provinces. In 447 AD, Rome signed a treaty with Attila that effectively stopped his military raids on Gaul. In addition to paying him 2,100 pounds of gold, Rome promised to demilitarize a 200-mile area to the south and west of the Danube (effectively allowing Hun raiders free access to the former Roman provinces).

The same year, Attila virtually destroyed Constantinople’s Theodosian walls (see How the Rise of the Huns Transformed Europe. Over the next year, Theodosius II put the entire population to work restoring the walls to protect against Hun raids.

In the spring of 450 AD, the half-sister of Roman emperor Valentinian III sent Attila a ring begging him to rescue her from an unpleasant arranged marriage. Taking this as a marriage proposal, Attila accepted, requesting Gaul and Spain as her dowry. When Valentinian declined, Attila declared war on Rome. Assembling assembling an infantry of 100,000 mounted warriors and infantry, sacked 10 major cities of Gaul.*  Enlisting assistance from the Visigoths, Franks and lesser nomadic tribes, Valentinian’s generals confronted Attila at the Marne River in the 451 AD Battle of the Catalonia Plains. It ended in a stalemate and Attila withdrew to the Danube.

When Attila invaded Northern Italy a year later, Pope Leo I met him at the Po River and persuaded him to withdraw.

A short time later, Attila died in a drunken stupor. Suspected of poisoning him, his wife was put to death. She emerges as the heroine Gudrun** in Norse mythology.

*Paris was one of the few cities that didn’t fall.

**In Norse mythology, Gudrun was the wife of the great hero Sigurd. After Sigurd’s death, she became the wife of Atli, king of the Huns. 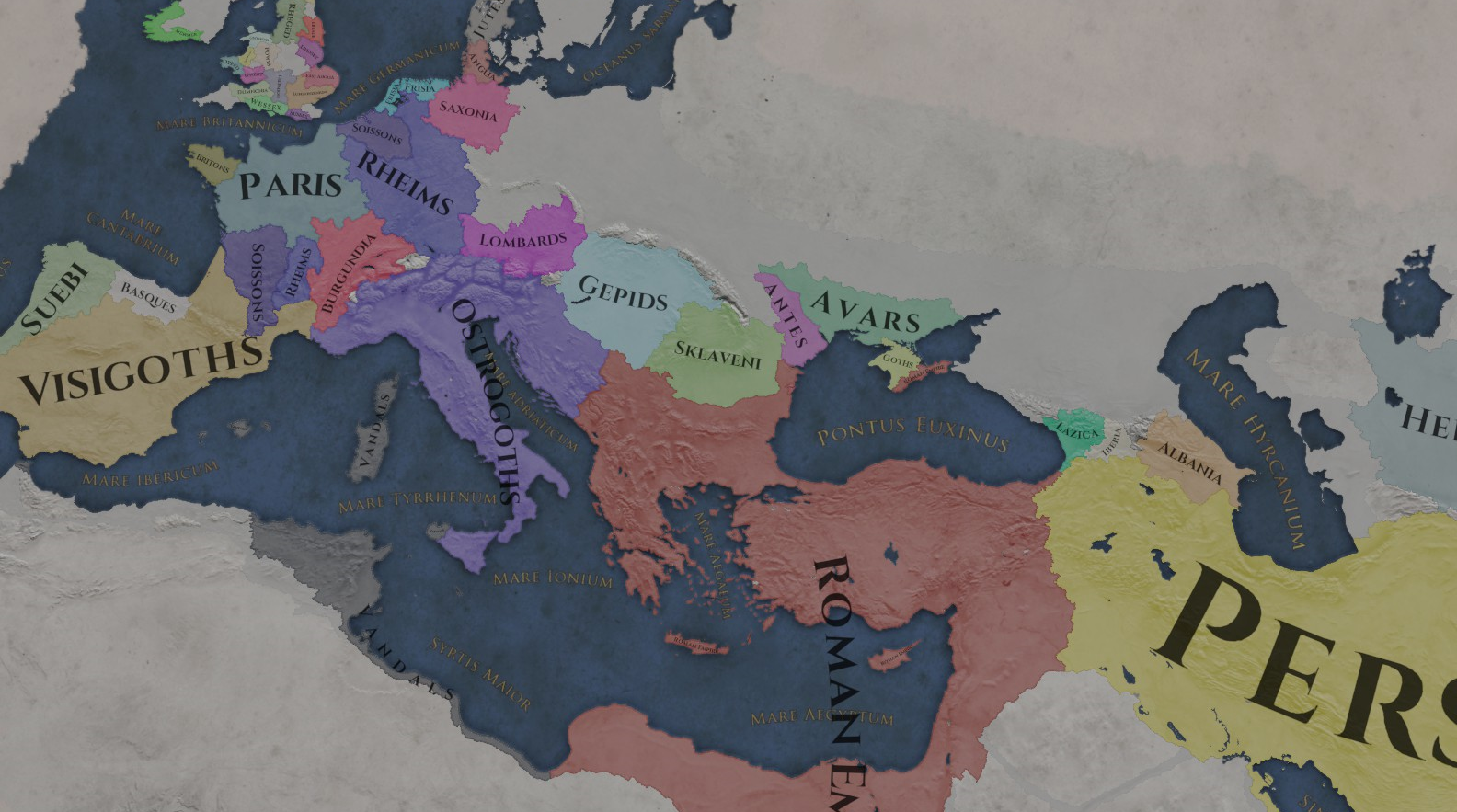