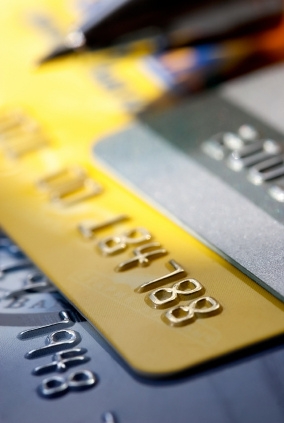 Leave it to the banksters to come up with new ways to gouge poor people who are forced to use their services and pay their exorbitant bank charges.

According to Al Jazeera, federal and state prisons are aiding and abetting the latest banking scam by substituting release cards for the cash they owe prisoners and immigrant detainees on their release. The funds on the pre-paid debit cards include cash confiscated at the time of incarceration, the remainder of money sent by family members and scant earnings from prison jobs.

In addition to the Federal Bureau of Prisons, 17 states are using them in state prisons. Their use is even more widespread in city and county jails.

Unlike consumer debit cards, prison-issued cards are unregulated and subject to exorbitant fees.  On reviewing contracts in various states and counties, journalist Amadou Diallo found banks were charging nearly $3 per withdrawal and $1.50 per balance inquiry, in addition to weekly account maintenance fees up to $2.50. Cardholders who try to close or their accounts can be charged closing fees of $30.

Diallo gives the example of one inmate who left prison with $120 – he could only use $70 of it because of the fees. Inmates with less than $30 on their cards can’t use them at all because of the closing fee.

Immigrants who are deported on release from detention centers have it even worse, as most cards don’t work outside the US.

JPMorgan Chase is the exclusive release-card vendor in federal prisons. At state and local facilities, the cards are provided by a handful of smaller vendors such as JPay, Keefe Group, Numi Financial and Rapid Financial Solutions.

JPay also operates electronic money transfers for 25 state department of corrections agencies and 60 county jails. Families can be charged 30 percent or more on funds transferred to love ones in prison. Money orders have been eliminated as an option for sending funds at some facilities. Facilities that still allow them require families to mail the money orders to the banking vendor – not the prion or jail where inmates are held.

Serving a combined population of more than 1.4 million inmates netted JPay $50 million in revenue in 2013, according to the Center for Public Integrity.

For more information and to join the campaign to stop banks from profiting off the misfortune of prisoners, detained immigrants and their families, go to the Stop Prison Profiteering website at http://nationinside.org/campaign/StopPrisonProfiteering/