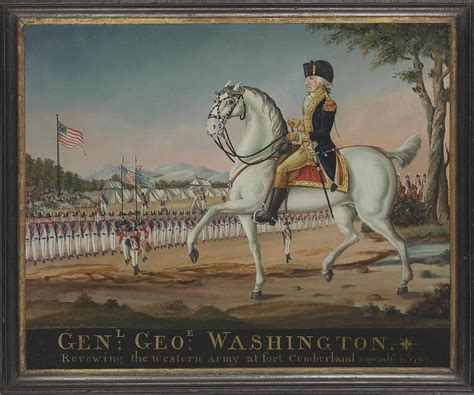 A Skeptic’s Guide to American History (2012)

Rarely taught in public schools, General George Washington’s military shortcomings during the US War of Independence are the main focus of this presentation.

Unlike most US generals, Washington wasn’t a professional soldier. A Virginia* planter and slave holder, he joined the Virginia colony militia in 1754 and inadvertently started the French and Indian War.**

The Continental Congress chose Washington to lead the Continental Army because they hope the involvement of a high profile Virginian would inspire other Southern colonies to support what began as a New England insurrection in 1775.

The first of Washington’s major military blunders included his 1775 order for his best general Benedict Arnold to take Quebec. More than a third of Arnold’s men were forced to turn back due to their inexperience navigating Canada’s swampy tangle of lakes, streams and rapids. When Arnold finally reached Quebec with 600 starving men and no canon or field artillery, he had no hope of capturing a fortified city and was forced to retreat.

Washington also came under heavy criticism for losing New York City and Philadelphia (to the British) in 1776. The British would make the city their headquarters for the war’s duration. Discontent with these and two other major defeats would lead to the formation of the Conway Cabal, in which senior officers in the Continental Army conspired to replace Washington with the more experienced general Horatio Gates.

General Benedict Arnold’s victory (Washington wasn’t involved) at Saratoga New York was clearly a turning point in the war. When it was followed by Washington’s victories at Trenton and Princeton, France committed military and naval support. In 1781, the combined forces achieved a decisive victory at Yorktown, ultimately convincing the British (who were also at war with France, Spain, Holland and the Holy Roman Empire) to surrender.

The major accomplishments Stoler attributes to Washington were mainly political:

*The French and Indian War (1754-1763) pitted the French and their Native American allies against the British army for ultimate control of North America. The war started when Washington allowed a junior member of his militia to assassinate a captured French officer in cold blood.

**At the time of the War of Independence, the Virginia colony comprised modern day Virginia, West Virginia and Kentucky.

***The federal government didn’t create any currency (as stipulated in the Constitution) until Lincoln ordered the US Treasury to issue Greenbacks to fund the Civil War. In fact, the US had no standardized currency until Congress passed the National Banking Acts in 1863 and 1864. Until then, all state-chartered private banks issued their own currency. Federal taxes (on liquor and imports) could only be paid with currency issued by the First Bank of the United States. The latter was an 80% (70% foreign owned) privately owned central bank similar to the current Federal Reserve. Moreover the Washington administration paid off their war debts by borrowing more money from private banks, albeit at a lower rate of interest.