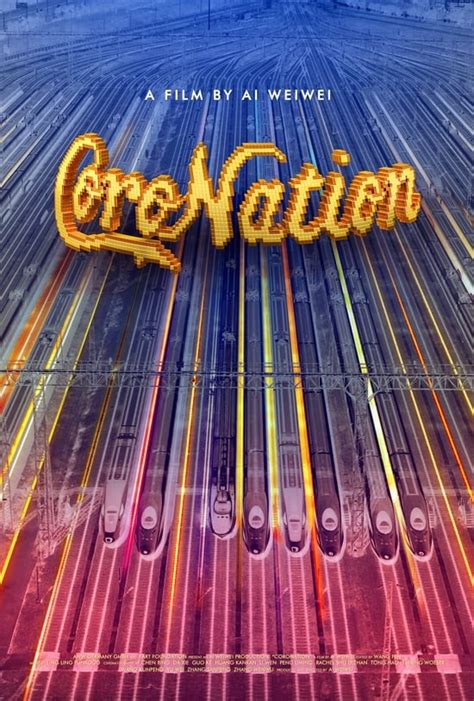 This documentary was secretly filmed in Wuhan province during the world’s first Covid lockdown between January 23 and April 8 2020. Chinese dissident artist Ai Weiwei, who directed the film from Cambridge (UK), relied on amateur filmmakers who clandestinely forwarded their footage to Weiwei via the Internet. The scarcity of Western footage of the ICU treatment makes the film all the more remarkable.

Owing to the absence of narration, the film is sometimes a little hard to follow. Nevertheless viewers get a good picture of the heavy police presence on the streets, the construction of emergency hospitals to increase treatment capacity, the busloads of doctors sent to Wuhan to staff ICUs and isolation wards and elaborate (sometimes comical) personal protective gear procedures.

Unlike the PPE I’ve seen in New Zealand (limited to full length gowns), Chinese doctors wear two full body coveralls.* Although the inside coverall excludes the feet and head, the outer garment covers their shoes, hair, forehead and cheeks to overlap their mask. They then cover their mask with a plastic face shield. Doctors are video monitored to ensure they wash their hands and don and remove their coveralls and gloves in the correct order.

The film follows a construction worker who tries to return to his home province once the emergency hospital is completed. Unsuccessful in obtaining a travel pass, he’s forced to stay in an emergency shelter.

Below is a link to a DW interview with Ai Weiwei describing the filming process:

*It’s my understanding that when the Sars-CoV-2 virus first appeared in December 2019, both Chinese and western scientists greatly overestimated its lethality. It was only in August-September 2020 epidemiologists studying the mortality data a realized the death rate was only 0.1% in people under 70 (comparable to influenza mortality).