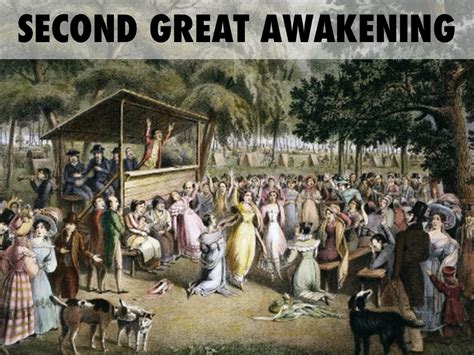 This fascinating video concerns another topic that is never taught in high school: the history of the US evangelical movement.

According to Stoler the First Major (evangelical) Awakening occurred in each of the 13 colonies prior to the US War of Independence. He believes this tendency to challenge established church authority possibly Influenced the US decision to break away from Britain.

The Second Major Awakening, he asserts, began during the late 1820s, and continues to the present.

During the 19th century, this anti-authoritarian tendency manifested politically in the election of self-made military hero Andrew Jackson. It manifested in the religious sphere through a widespread challenge of traditional religious beliefs. Whereas, the Puritans who had founded New England believed in original sin and predestination,* evangelicalism essentially democratized religion by making salvation available to everyone. Anyone willing to publicly confess their sins could be “born again.”

Although this was more likely to occur in revival camp meetings than in established churches, by the 1850s, evangelicalism had such a major impact on society that one out of every three Americans was attending church regularly.

This emphasis on social reform also spilled over into secular movements, such as the Transcendental** movement; Horace Mann’s program to eradicate economic inequality via universal compulsory education; Dorothea Dix’s movement to improve the treatment of the mentally ill in insane asylum’s; a temperance movement aimed at reducing at an epidemic of alcoholism (which Stoler attributes to the massive dislocation caused by America’s industrial revolution); the antislavery movement; and the women’s suffrage movement.***

*Predestination is the doctrine that God has foreordained all things, especially that God has already elected certain souls to eternal salvation.

**Transcendentalism was a 19th century philosophical system based on a belief in the essential unity of all creation, the innate goodness of humanity, and the supremacy of insight over logic and experience.

***Dedicated to winning women the right to vote, the US suffrage movement was founded in 1848 at Seneca Falls New York. 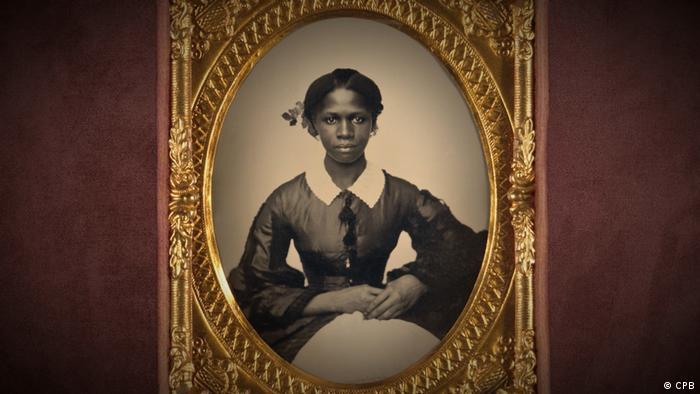 Part 2 of Slavery Routes covers the so-called “Sugar Wars”* and the entry of the rest of Europe (Holland, Prussia, Denmark, England, Spain, France)  into Portugal’s lucrative slave trade. It also explores the role of European banks and insurance companies in making this expansion possible. Slave traders always undertook cross-Atlantic voyages on credit, which meant they had to be insured against losing their “cargo.” Insurance companies (Lloyd’s of London was the most prominent) were happy to ensure an enterprise in which a trader stood to triple his stake.

In this way, the slave trade provided the financial capital for both European and American capitalism.

Too Valuable to Kill

Rebellions by captive slaves were continual on both sides of the Atlantic. Because it took four years of plantation work to pay off the price of a captive, rebellious slaves were too valuable to kill. Instead ship captains and plantation owners became quite ingenious in devising brutal methods to compel submission.

In 1685 Louis XIV of France (funny I majored in French history and they never mentioned this) enacted the Code Noir, which made it legal to beat slaves but not torture them or mutilate their limbs.

By the late 1780s there was growing awareness and opposition in European society against the brutal conditions of the Middle Passage.** Britain’s abolition movement gained considerable momentum following the 1783 lawsuit in which a slave trader sued his insurance company for refusing to reimburse him after he threw his cargo of 133 living slaves overboard.

The English outlawed the slave trade in 1807. By 1815 there navy was strong enough to prevent other European nations from engaging in slave trading.

The video can’t be embedded but can be seen free at the following link:

From Sugar to Revolution

*”Sugar Wars” refers to a series of naval conflicts between European nations seeking the upper hand in the slave market.

**The Middle Passage was the stage of the triangular trade (resulting in large exports of sugar to Europe) in which millions of Africans were shipped across the Atlantic as slaves.

Britain’s Forgotten Slave Owners is about the $20 million (present equivalent $17 billion) pound bailout the British paid to ex-slaveholders in 1834 when they abolished slavery. The documentary is based on University College London research into the British Slave Compensation Commission archive. The latter lists each of 46,000 British slaveholders who claimed compensation for “loss of property” when they were forced to free their slaves.

The 1834 law banning slavery didn’t apply to US slaves, as the US was no longer a British colony. It only applied to 800,000 slaves in the Caribbean and other British colonies. The archive lists the name of each slaveholder, the number of slaves they freed and the amount of compensation they received. It was the largest government bailout in British history.

Of the 800,000 slaves, approximately half were owned by 6,000 absentee slave owners, who lived in Britain and paid plantations managers to run their plantations. Many were industrial barons who used the wealth they amassed through slavery to establish major banks, railroads and shipping companies. Many were women, widows who inherited slaves from their husbands, or lower middle class merchants who only owned one or two slaves. A few were ex-slaves, the mixed raced descendents of plantation owners who raped female slaves. Thirty-seven were members of the House of Lords; about half that number Members of Parliament. A few were abolitionists who had rejected the pro-slavery claim that slaves were property.

Too Big to Fail

Part 1 describes the formation of British slave colonies in Barbados, Jamaica and other Caribbean islands and the massive wealth creation that enabled the slave industry to run the British economy for two centuries.

Part 2 discusses the abolition movement led by William Wilberforce, which led Britain to ban the slave trade in 1807, and the massive popular campaign leading to total abolition in 1834. The pro-slavery lobby used the same argument as banks used to justify the 2008 bailout: slaveholders were deeply indebted and without the bailout the British credit system would have collapsed.

The University College London has digitalized the Slave Compensation Commission archive to enable people of British heritage to search whether they have ancestors who owned slaves:

A search of my surname Bramhall turned up no hits. This doesn’t surprise me as the Bramhalls in England were persecuted Catholics.

A search of my paternal grandmother’s maiden name (Gallagher) turns up one hit: William Gallagher, who received 46 pounds 15 shillings for one slave in Cape of Good Hope.

A search of her mother’s maiden name (Fitzgibbon) also turns up one hit: Rebecca Fitzgibbon, who received 73 pounds 1 shilling and 2 pence for two slaves in Honduras.