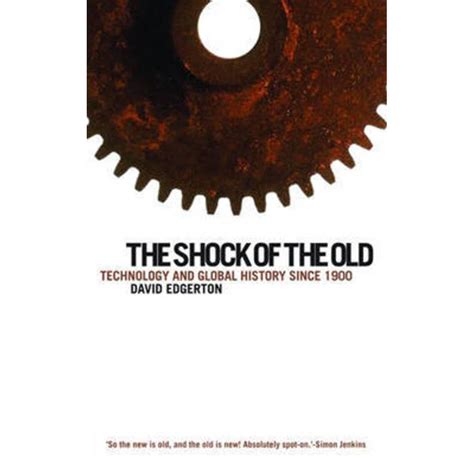 The Shock of the Old: Technology and Global History Since 1900

This book is is a virtual encyclopedia of so-called “old” technology. Focusing on “use-based” rather than “innovation-based” technology, Edgerton makes the case that no 20th century technology is ever fully obsolete. He also totally debunks the corporate myth that modern society will fall apart without the latest high tech innovations (eg 5G, industrial farming and and GMO crops are common examples). As he carefully documents, there are always alternatives and, more importantly, most are already in common use in developing countries.

My favorite section concerns “Creole technology, ” his term for discarded First World technology given a new lease of life in the developing world. Common examples include corrugated galvanized iron, which has replaced thatched roofs in most developing countries,* bicycles and treadle sewing machines (whose production has soared since the 1970s), irrigation pumps re-purposed to propel motor boats, second hand car axles (repurposed to fit donkey carts in Ukraine and South East Asia) and the Kalashnikov machine gun (invented in 1947 and still the most popular machine gun worldwide).

Another interesting chapter describes the “tropicalization” of motor cars in Africa. In many African countries, car mechanics are so skilled they have learned to build new cars from the spare parts from old ones and, where necessary, local substitutes.

One technology I was previously unfamiliar is that of hydrogenation, a process first developed by French chemist Henri Sabatier at the end of the 19th century:

*This is also the most common type of roof in New Zealand.