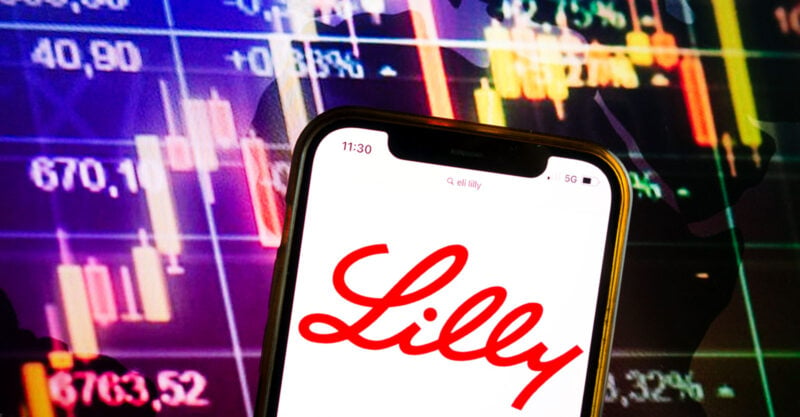 After drugmaker Eli Lilly apologized for a “misleading” fake Twitter post announcing insulin would now be free, comedian Russell Brand mocked the company for making billions of dollars in profit from life-saving insulin by charging 4,000 times what it costs to produce.

Within hours, the fake tweet got around 10,000 likes and thousands of retweets before Twitter suspended the impersonator. It also caused Eli Lilly’s stock price to drop 4.37% — and drew fresh attention to the sky-high price of insulin in the U.S.

“You could say that Musk ‘blue’ it by putting Twitter’s blue verification check mark up for sale,” Forbes reported Nov. 12.

“Yeah sorry about that. There’s a real problem here. You’ve been served a fake message … sorry you were misled for a moment [to think] the world was a fair and decent place. Let’s get you back on track: The world is an unfair, profiteering, ugly place based on greed.”

Brand pointed out the company didn’t apologize for “charging you too much money for insulin.” He cited a Nov. 12 Common Dreams report that said:

“Diabetes — a disease that can wreak havoc on organs, eyesight, and limbs if left unmanaged — affects more than 37 million U.S. adults and is the country’s seventh leading cause of death.

“Meanwhile, the price of insulin, which is needed to treat diabetes, is so astronomical in the U.S. that experts have accused the federal government and pharmaceutical industry of violating human rights.

“Although it costs a mere $10 to produce a vial of insulin, uninsured patients in the U.S. pay $300 to $400 per vial of the century-old drug because the three pharmaceutical corporations [including Eli Lilly] that control the nation’s lucrative insulin market charge excessive prices with very little pushback from congressional lawmakers.”

Brand also drew attention to a letter from Public Citizen, T1International and more than 50 other organizations telling congressional leaders that the Inflation Reduction Act “barely scratches the surface” of what is needed to expand insulin access and “likely does nothing” to lower the excessive prices charged by insulin manufacturers.

When the discoverer of insulin — Sir Frederick Banting — sold the patent in 1923 for $1, he famously said, “Insulin does not belong to me, it belongs to the world.”

“There is a kind of ugly materialistic and rational nihilism that pervades our entire culture that thankfully can be punctured by a single Blue Tick trick,” he said, referring to the fake Twitter post.

“It shows you if we were to — in the spirit of unity and mirth — join together in opposition of these negative principles, that the world would change.”