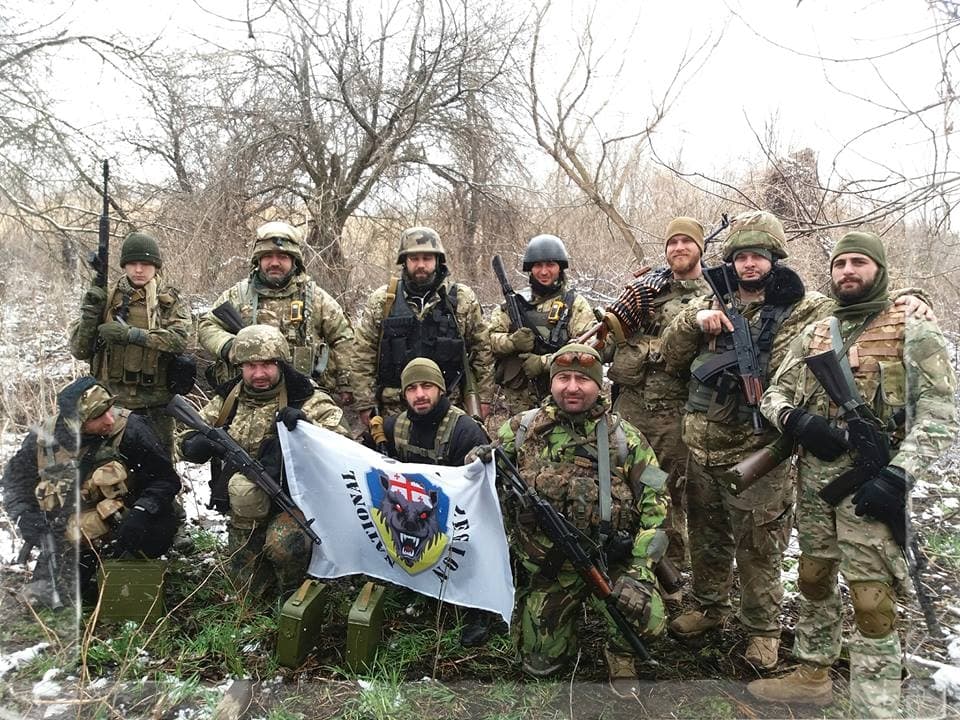 U.S. has a long history of subcontracting dirty counterinsurgency operations to brutal proxy forces–the Georgian Legion is but the latest
The Georgian Legion stands out among the many right-wing militias of Ukraine.

While most of the new breed of Ukrainian fascists are active on social media, the Georgian Legion has gone beyond Telegram and risen to mainstream appeal through clever internet memes. An army of trolls called the “Fellas” with cartoon Shiba Inu avatars earned through donations to the legion prowl social media, eager to dog-pile and mass-report anyone who questions official narratives.

This cutesy exterior is cover for a unit every bit as brutal and violent as their Nazi counterparts.

The Georgian Legion prides itself on never taking prisoners, releasing videos on its social media of ISIS-style executions of bound, tortured POWs that are so brazen even Western intelligence cutouts such as Bellingcat and Western press agencies like CNN and The New York Times have confirmed their authenticity.

Despite this, the Georgian Legion finds support not just among internet trolls, but also from people at the highest echelons of American power. Congressman Adam Kinzinger, the “never Trump” Republican (who voted pro-Trump 90% of the time in Congress), is one of their most vocal backers.