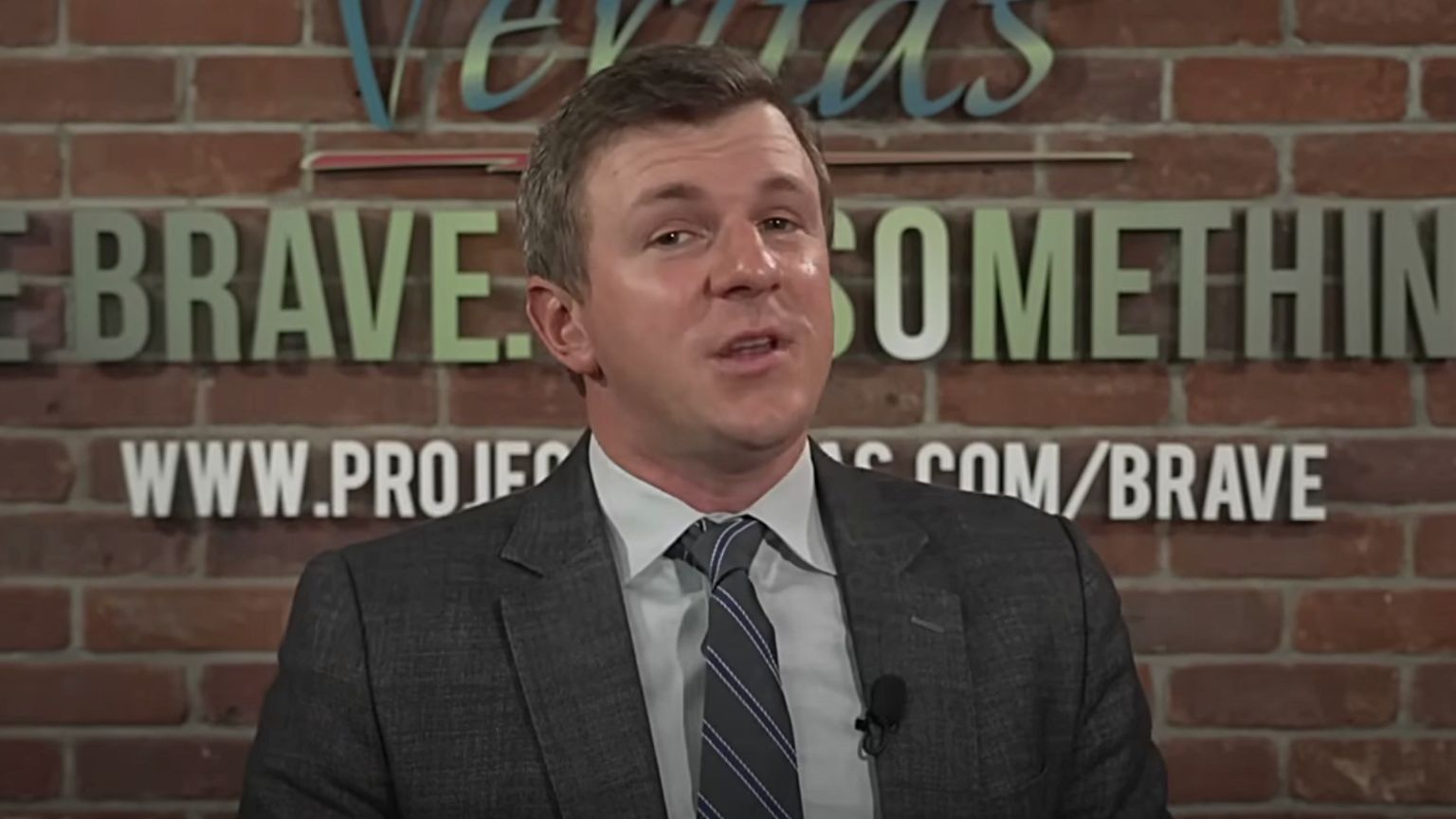 Project Veritas was banned in 2021 after posting a video of Facebook Vice President of Integrity Guy Rosen admitting that Facebook had developed a system that could freeze commenting on a post where hate speech or violence has been detected, without first confirming if indeed the speech is violent or hateful. O’Keefe’s account was also banned after posting that video.

Musk promised to reinstate some accounts that had been permanently banned under the previous ownership.

In a video leaked by Project Veritas in the summer, Musk said: “I think it’s essential to have free speech and for us to be able to communicate freely…If there are multiple opinions — but just make sure we’re not sort of driving the narrative.

“In order for people to have trust in Twitter – I think it’s extremely important that there’ll be transparency.”

Musk has reinstated the accounts of key figures like Donald Trump, Kathy Griffin, Dr. Jordan B. Peterson, Kanye West, and The Babylon Bee.