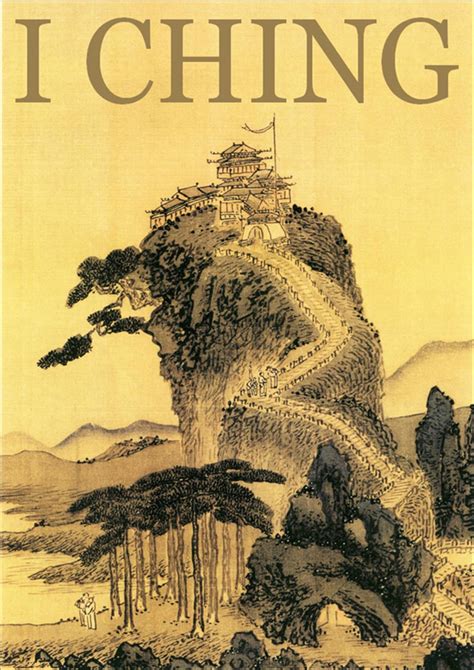 4 thoughts on “Great Ideas of the Zhou: Confuscianism”