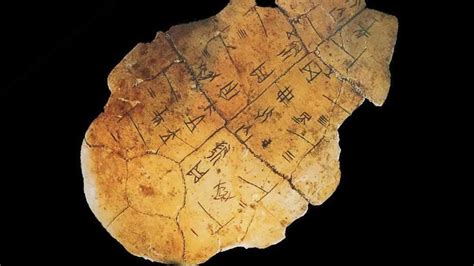 Episode 5: The Shang and Writing for the Gods

In this lecture, Benjamin focuses mainly on the religious practices of the Shang Dynasty (1600 – 1046 BC), especially the oracle bones they used to communicate with the ancestors and the supreme god Di (see The Coming of the Shang).

He identifies three prominent features of modern East Asian civilization that date back too the Shang Dynasty:

The most interesting part of this lecture concerns the linguistic significance of Chinese characters. According to Benjamin, 80% of all modern Chinese characters are logographs, which by definition contain cues both to the character’s meaning and its pronunciation.

Although extremely complex, the Chinese writing system was instrumental in enabling a people representing 50+ ethnicities and languages to form a national identity.