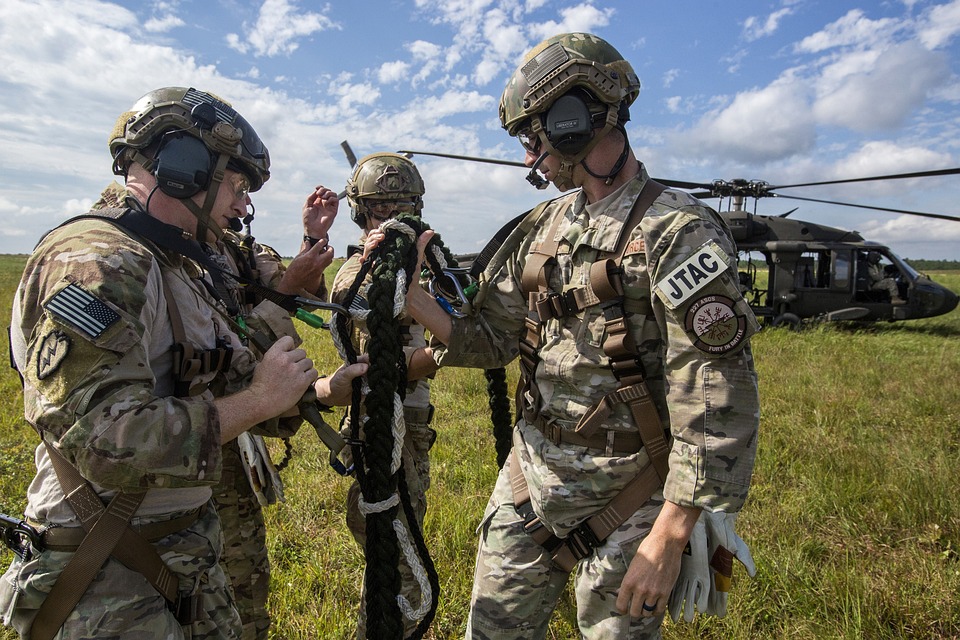 Ukrainian forces have “had the American military at their side” from the start of the conflict with Russia, the magazine Causeur cited a “well-placed analyst” in French intelligence as saying. Pentagon-hired contractors are allegedly “everywhere on the battlefield.”

The claim was published by the right-leaning outlet last week in an analysis of the five-month-long Russia-Ukraine conflict, which, it stated, “is not the fight of David against Goliath,” contrary to what many people believe.

“In Ukraine, the Pentagon for the first time subcontracted large-scale warfare,” the magazine cited its source as saying. These “mercenaries” come in addition to the “gigantic” military aid provided to Kiev by Washington, and are not necessarily frontline fighters, according to Causeur.

As an example of ‘subcontracted’ warfare, it cited the widely-publicized supply of SpaceX satellite internet access for Ukrainian military officials. CEO Elon Musk initially framed this as an act of charitable support, but media reports later revealed that it was paid for with US taxpayer money.

The US decided not to involve its troops in Ukraine, claiming it did not want a direct confrontation with Russia. However, the French magazine said Washington is apparently ignoring the threat of escalation as it pours weapons and private manpower into Ukraine for the sake of “bleeding” Russia, which, the US government hopes, will result in a strategic defeat for Moscow.

The magazine also said that Russia appears to be slowly gaining the upper hand over Ukraine as its superior firepower is prevailing over Kiev’s eight-year preparations for a fight for Donbass. The heavy damage caused by Russian artillery and aerial forces have led to dissertations and insubordination among the Ukrainian troops, it said. If the Russian forces progress beyond the heavily urbanized Donbass with its unfavorable terrain, the balance of power could quickly shift in Moscow’s favor, the report said.

Russia sent troops into Ukraine on February 24, citing Kiev’s failure to implement the Minsk agreements, designed to give the regions of Donetsk and Lugansk special status within the Ukrainian state. The protocols, brokered by Germany and France, were first signed in 2014. Former Ukrainian President Pyotr Poroshenko has since admitted that Kiev’s main goal was to use the ceasefire to buy time and “create powerful armed forces.”

In February 2022, the Kremlin recognized the Donbass republics as independent states and demanded that Ukraine officially declare itself a neutral country that will never join any Western military bloc. Kiev insists the Russian offensive was completely unprovoked.

3 thoughts on “Pentagon-hired contractors ‘everywhere on battlefield’ in Ukraine”