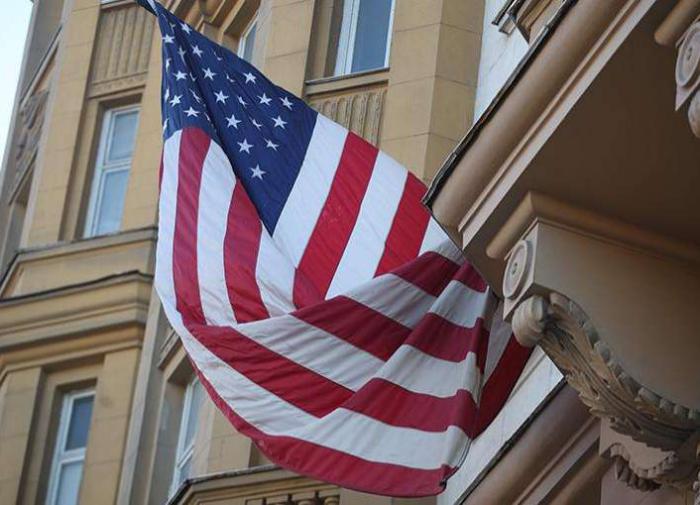 The USA has left its citizens recruited into the Ukrainian Foreign Legion to die due to the non-recognition of the DPR (Donetsk Peoples Republic). Although the republic was de facto recognized when it was necessary.

The stories of American and other Western mercenaries fighting in Ukraine send a clear message to other foreigners who want to join the fight against Russia: do not do it.

US war veterans become mercenaries not for the fun of it

US army reporter Haley Britzky expressed her concerns about the fate of American ex-servicemen Andy Huynh and Alexander Drueke (Iraq war veteran), who were captured by the allied armies in the operation to liberate Donbass. In an article for Task & Purpose, she also wrote about army veteran Grady Kurpasi, who went missing in Ukraine last week.

Having noted that mercenaries face death penalty under DPR law, the reporter quoted Council on Foreign Relations member Thomas Graham, who said that the capture of the two Americans would keep other foreigners out from traveling to Ukraine.

“The message is: Don’t come here and fight on the Ukrainian side, and kill Russian soldiers or kill Russian allies from Donetsk and Luhansk, there’s a price to be paid if you’re captured,” Graham said.

Another expert whom Britzky interviewed said that the status of the volunteers who fell under the Geneva Convention could be “”quite questionable” if they are simply civilians from other countries joining the fight.”

Kremlin spokesman Dmitry Peskov told NBC News that the two Americans were “soldiers of fortune” — mercenaries who should “be held accountable for the crimes they have committed.”

US authorities refuse to talk to Donetsk

State Department spokesman Ned Price said the department had contacted the Russian authorities regarding Huynh and Drueke, but did not receive any formal or official response.

In fact, the Russian authorities referred the US State Department to the DPR with questions about its citizens, but the Joe Biden administration flatly refuses to do this, because DPR and LPR are “unrecognized” states.

According to Price, the United States does not recognize these territories as independent, nor does it consider their power legitimate. Therefore, any court that would put the two American men on trial will be illegal, Price said.

It just so happens that legal “values” prevail over the value of life. What about human rights, which the United States always puts at the forefront of its policy?

When they wanted to obtain data from the crashed Malaysian Boeing in 2015, the Malaysians came into contact with the DPR militia and received the “black boxes”. The unrecognized status did not frighten anyone in the West back then. The status of the breakaway republic did not intimidate anyone when the Minsk agreements were signed either. Luhansk and Donetsk leaders signed those agreements and so did the Western leaders — they had to save the Poroshenko regime.