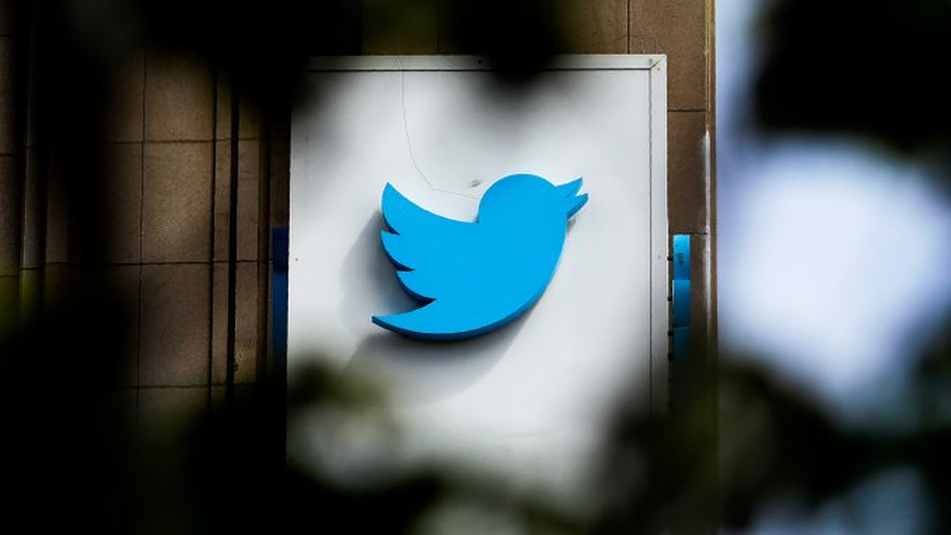 Twitter is now the most popular social platform to connect with what’s happening in the world in near real-time. On the surface, the platform is also known for its #hastags and 280-character limit for messages. But, what most Twitter users don’t know is that Twitter has also been hiring an alarming number of FBI agents, spies, and former intel officials to work for the company.

According to an investigation conducted by MintPress News Senior staff writer Alan McLeod, many former FBI officials hold influential roles within Twitter. For example, McLeod noted that in 2020, Matthew W. left a 15-year career as an intelligence program manager at the FBI to take up the post of senior director of product trust at Twitter.

After studying a number of employment and recruitment websites, McLeod found that Twitter has, “in recent years, recruited dozens of individuals from the national security state to work in the fields of security, trust, safety, and content.”

Matthew W. is not the only former FBI agent working for the tech giant. MintPress also found that another 23-year FBI supervisory special agent Patrick G. is now head of corporate security.

That’s not all. Twitter’s director of insider risk and security investigations, Bruce A., was recruited from his role as a supervisory special agent at the bureau. According to McLeod, citing his resume, Bruce notes that “at the FBI he held “[v]arious intelligence and law enforcement roles in the US, Africa, Europe, and the Middle East” and was a “human intelligence and counterintelligence regional specialist.” (On employment sites such as LinkedIn, many users choose not to reveal their full names.)”

Surprisingly, Twitter doesn’t seem to hide its hiring practices and the role the FBI plays in allowing the agency in regulating the global dissemination of information on its platform. As MintPress further noted, in September 2020, Twitter put out a statement thanking the federal agency. “We wish to express our gratitude to the FBI’s Foreign Influence Task Force for their close collaboration and continued support of our work to protect the public conversation at this critical time,” the statement read.

It also appears the hiring is already paying off for Twitter. On October 1, 2020, the social giant said in a tweet that the FBI was feeding it intelligence and that it was complying with their requests for deletion of accounts.