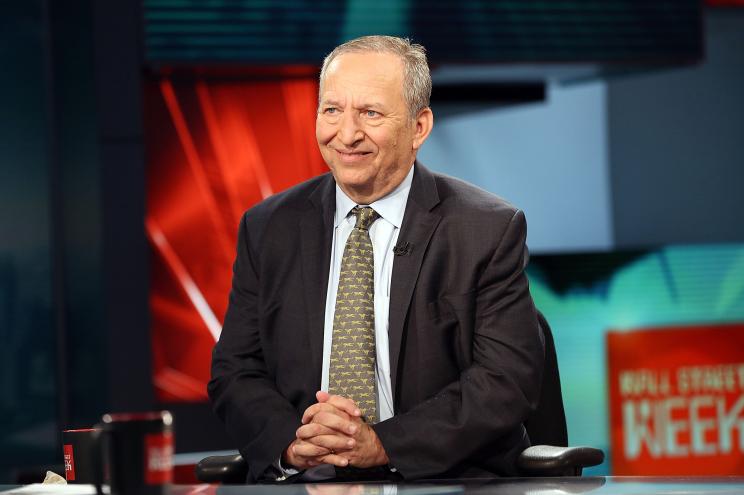 Ex-Treasury Secretary Larry Summers warned that millions of currently employed Americans must lose their jobs in order for the Federal Reserve to succeed in its bid to cool inflation.

Summers, an outspoken critic of the Fed’s delayed response to surging inflation, said the national unemployment rate will likely rise far above its current level of 3.6% to bring down steep prices currently slamming Americans’ wallets.

The Fed last week hiked its benchmark interest rate by three-quarters of a percentage point for the first time since 1994. The move exacerbated concerns about its ability to bring prices down without upending the labor market or triggering a recession.

The central bank currently projects that inflation will return to the approximately 2% level it deems acceptable by 2024 – even as Fed Chair Jerome Powell warned that “further surprises” could be in store in the coming months.

At present, the Fed expects the national unemployment rate to tick slightly higher to about 4.1% in 2024, well below the level Summers warned was possible to sufficiently address the inflation crisis.

As The Post reported, cryptocurrency firms such as Coinbase and real estate firms Redfin and Compass have already announced job cuts this month in response to worsening market conditions.

Summers’ remarks were the latest indication of his bleak outlook for the US economy. Last week, he said that he viewed an economic recession within the next two years as increasingly likely.

Meanwhile, President Biden and Treasury Secretary Janet Yellen have insisted that a recession is still avoidable, despite mounting warnings from banks and prominent economists.