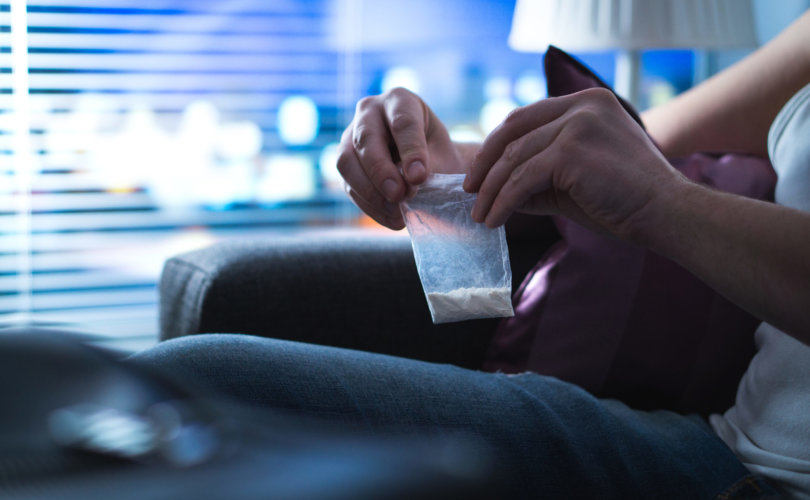 On Tuesday evening, Prime Minister Justin Trudeau’s federal government announced that as part of its effort to fight skyrocketing drug overdose deaths in British Columbia, Canadians over age 18 will be able to possess hard drugs within the province as long as the weight of the illegal substances does not exceed 2.5 grams.

“For far too long, this wave of loss has been a reality in British Columbia and across the country,” Federal Minister of Mental Health and Addictions Carolyn Bennet told the press on Tuesday.

“Today, we take the first steps in the much-needed bold action and significant policy change,” the minister added.

Making the announcement with Bennet was British Columbia’s Minister of Mental Health and Addictions Sheila Malcolmson.

Malcolmson said the goal of the decriminalization is to change “how we view addiction and drug use in British Columbia.”

“The fear of being criminalized has led many people to hide their addiction and use drugs alone. And using drugs alone can mean dying alone, particularly in this climate of tragically increased illicit drug toxicity,” Malcolmson said, justifying the radical shift in policy.