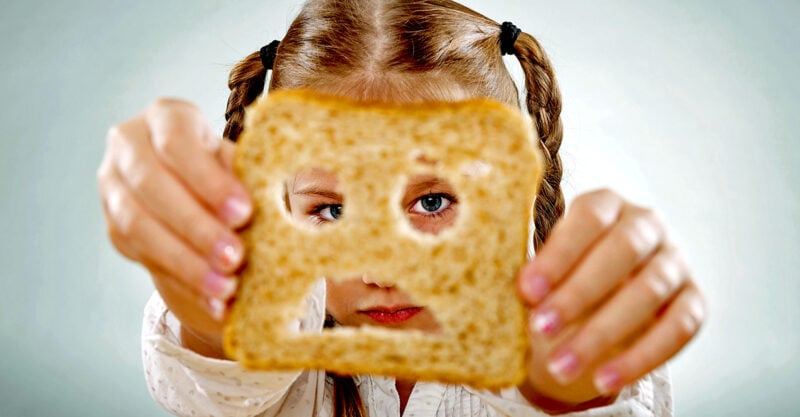 The Environmental Working Group identified more than 130 products containing potassium bromate, a cancer-causing chemical added to the flour of many packaged baked goods, including bread.

Many packaged baked goods are made with flour that may contain potassium bromate, an additive linked to cancer. The chemical is added to flour to strengthen the dough and allow it to rise higher, benefits that have led many U.S. companies to embrace it.

The use of this additive in the U.S. is widespread and legal, even though it’s been banned in other countries because of health concerns.

In 1999, the International Agency for Research on Cancer, echoing findings in several studies, determined potassium bromate is a possible human carcinogen.

In lab tests, animals exposed to it had increased incidences of both benign and malignant tumors in the thyroid and peritoneum, the membrane that lines the abdominal cavity.

Later research found that ingesting potassium bromate resulted in significant increases in cancer of the animals’ thyroid, kidneys and other organs.

Because of these health concerns, potassium bromate is not allowed for use in several countries, including the United Kingdom, Canada, Brazil and the European Union. California requires food with potassium bromate to carry a warning label.

Even with plenty of evidence showing potassium bromate’s potential to harm human health, it’s still legal for use in food sold in the U.S.

The food industry has long argued that potassium bromate isn’t a concern in baked products, because in theory the baking process fully converts it into potassium bromide, a similar yet non-carcinogenic chemical.

However, tests in the U.K. found that potassium bromate remains detectable after baking, with all six unwrapped breads and seven out of 22 packaged breads tested found to have measurable levels.

Potassium bromate was first approved for use by the U.S. Food and Drug Administration (FDA) in the 1960s. In 1973, the FDA announced a planned literature review of the additive, but it’s unclear whether the review was completed, and the chemical hasn’t been assessed since.

Absent federal action, California has taken measures to warn residents of potassium bromate’s dangers. The additive has been on the state’s Proposition 65 list since 1990, so products containing it must carry a cancer warning.

But no other regulatory agency has acted to regulate or remove potassium bromate from grocery store shelves.