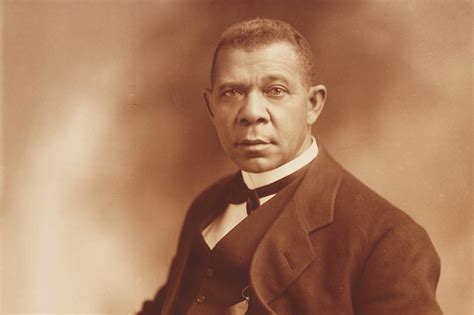 Episode 24: The Legacies of the Southern Saga

As Ayers states in this final lecture, the main purpose of his course A New History of the American South is to dispel erroneous generalizations and stereotypes that trivialize the South.

He begins by describing the gradual integration of southern culture into overall US culture that began in the 1880s and 1890s. In his view, this was most evident in the embrace of sports as the symbol of everything wholesome and nourishing in modern American life.

Growing numbers of Black college graduates also facilitated the integration of northern and southern culture. One African graduate, Booker T Washington, supported what he called “the Atlantic Compromise.” From his perspective, free Black men had a better chance of achieving equality by starting successful southern business than by agitating for social equality. To his credit, Washington openly attacked racial segregation of the railroads and encouraged boycotts of segregated southern streetcars.

In 1897 the Supreme Court ruled that segregation was legal so long as Black people had access to equal facilities.

According to Ayers, the Spanish-American War provided the best opportunity to reconcile North-South differences. Washington himself committed to recruiting 10,000 Black soldiers for the war (arguing this was the best opportunity demonstrate their patriotism and right to legal equality). Other African American scholars argued Blacks were better served by fighting for equality at home.

Meanwhile the Cult of the Lost Cause opposed every aspect of life in the “New South.” By 1889, around one-third of former Confederate soldiers belonged to United Confederate Veterans. In 1895, the United Daughters of the Confederacy formed to celebrate Decoration Day (by visiting Confederate tombs – see The Incredible Tragedy of the Civil War) and raise funds for Confederate monuments.*

Similar organizations formed in the North: the Daughters of the American Revolution** in 1890 and the Grand Army of the Republic (originally formed in 1866, its membership included half of all Union veterans by the 1890s). Ayers attributes the rise of similar organizations in both North and South to the Gilded Age (1870-1900), a period in which roughly six million Americans belonged to roughly 200 social clubs and organizations.

*Which, according to Ayers, was a profitable growth industry prior to the recent monuments controversy.

**The DAR is a lineage-based membership service organization for women who are directly descended from personnel involved in the US War of Independence.