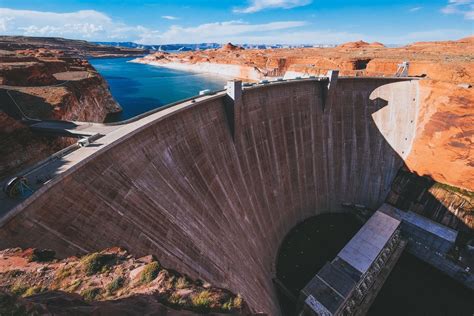 Episode 34: Civilization, the Biosphere and Tomorrow

Another really disappointing lecture. For some reason Benjamin is unrealistically enamored of modern technological achievements, which he is convinced only capitalism can deliver. For my part, I agree with Canadian author Ronald White, who, in A Short History of Progress (2004), brands technological innovation as a “progress trap.” In White’s view, all human inventions turn out to have extremely negative “unintended” consequences. White gives the example of weapons as the first progress trap. The second was agriculture, leading widespread deforestation and soil erosion* in all ancient civilizations, accompanied by soil salinization from over-irrigation.

Dams are a third progress trap. Not only do they typically displace tens of thousands of homes and destroy tens of thousands of acres of forests and fertile farmland, but they destroy important ecosystems and migratory fish (eg trout and salmon) that animals and indigenous people depend on them for food.

Benjamin also fails to point out that not all human beings benefit equally from new technology. Most benefits a tiny rich elite at the expense of the rest of us.

Benjamin does mention some of the downsides of rampant technology innovation, but almost as any afterthought: ocean acidification ( due to increasing concentrations of atmospheric CO2), deforestation, species extinction, topsoil loss, loss and contamination of freshwater. He makes no mention of the role of rampant technological development in contaminating the air we breathe, the water we drink and the food we eat. Nevertheless fails to mention how ecosystem damage caused by warehousing of tens of millions of people in megacities,** given their devastation of surrounding countryside and the massive amount of waste they produce. Instead he maintains capitalism always has up and coming technological solutions to all the problems technology creates.

He singles out genetic modification (GMOs) of plants to make them need less water as a potential solution to water shortages. He also has high praise for urban gardens, energy efficient CFL and LED lightsbulbs, improved public transport and cycle ways, as well as high praise for and philanthropists George Soros, Bill Gates, Warren Buffet and Mark Zuckerberg for their work in slowing capitalism’s gradual destruction of the Earth’s life support systems.

**As of 2016, Benjamin gives the following population figures for each of these cities:

In total 20 cities have over 10 million people.

***On balance, each of these billionaires does far more to destroy than to repair Earth’s life support systems.

Can be viewed free on Kanopy with a library card.

1 thought on “The Downside of Technological Innovation”