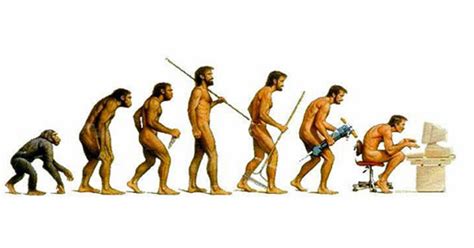 The main theme of this lecture is the unprecedented technology progress mankind has made in the 20th and early 21st century manifesting, allowing it not only to dominate the planet but to threaten most other species to extinction. Benjamin cites

His introduction to the topic is reasonable, beginning with a description of the brutal suppression of colonial independence movements in the early 20th century by European powers.

Otherwise he makes a number of assumptions I disagree with. In contrasting strong US and weak Soviet economic growth, he credits the US use of “entrepreneurial markets” to promote innovation. He totally omits the obvious role of the US imperialism in hijacking Third World resources and labor. With the Soviet Union, wealth flowed in the opposition direction, with Moscow using its wealth to shore up poorer allies, such as Cuba, Egypt and Nigeria. He also neglects the federal government’s massive subsidization of US innovation. Since the end of World War II, most innovations in medicine and information technology are developed by the US government and turned over to private corporations to mass produce.

Other points I disagree with:

Film can be view free on Kanopy with library card.

2 thoughts on “What Price Progress: Evaluating the 20th and 21st Century”