“One federal agency, the DEA, had over 18,000 active confidential sources assigned to its domestic offices, with over 9,000 of those sources receiving approximately $237 million in payments for information or services they provided to the DEA” (between Oct. 1, 2010 and Sept. 30, 2015, source: 2016 DOJ IG report).

What in the hell is an authorized crime, and why is the government paying people to commit them? Adam Andrzejewski, CEO and Founder of Open The Books, opens a can of worms, at Forbes via zerohedge.com:

Federal agencies paid out at least $548 million to informants working for the Federal Bureau of Investigation (FBI), the Drug Enforcement Agency (DEA), and the Bureau of Alcohol, Tobacco, Firearms and Explosives (ATF), in recent years, according to government audits. 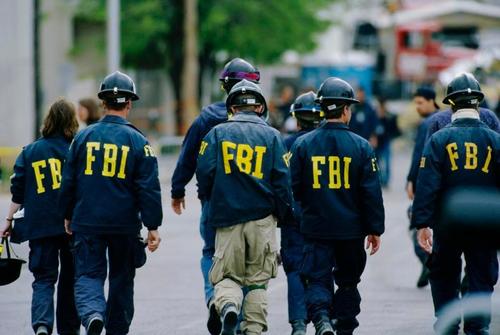 Our auditors at OpenTheBooks.com compiled this information by reviewing federal reports. While some of the data is several-years old; it’s apparently the most recent available.

The FBI spent an average of $42 million a year on confidential human sources between fiscal years 2012 and 2018. “Long term” informants comprised 20 percent of its intelligence relationships (source: DOJ IG 2019 report).

The ATF employed 1,855 informants who were paid $4.3 million annually…