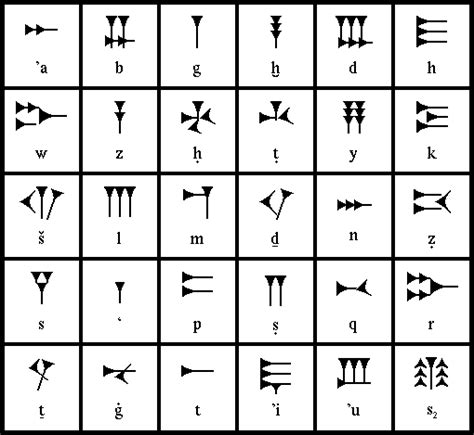 Episode 6: The Innovations of Mesopotamia

This lecture explores the major technological innovations produced by Sumer, the earliest civilization in Mesopotamia (modern-day Iraq), which flourished between 2750 and 2150 BC. Sumer consisted of roughly a dozen city states. Six (Eridu, Kish, Ur, Uruk, Nippur and Babylon) are mentioned in the Old Testament.

Benjamin traces how initially these city-states were ruled (as were most towns and villages) by assemblies of leading male citizens elected for their seniority and status. In each instance, these leaders gave up their power to absolute leaders during periods of crisis. Because Sumer’s city-states were almost constantly at war, they all appointed kings, who in most cases granted themselves absolute power owing to their special relationship with the gods.*

In 2334 BCE, Sargon the Great overthrew the king of Kish, built a massive army and established the world’s first empire, comprising nearly all of Sumer.** The Akkadian Empire collapsed in 2150, in part from a mass uprising of its people and in part from and hostile nomadic invasions. Maintaining a large army is extremely expensive, and Sumerians became very resentful of the massive tribute (taxes) they were charged.

Among the important technologies to come out of Sumer were

The Sumerian city-states were the first to demonstrate clear class stratification, consisting of

Women lost considerable status with the rise of city-states, with most consigned to child rearing and housekeeping. A few were allowed to participate in public life as scribes, priestesses, midwives, shopkeepers and textile workers.

*Sumerians believed all forces of nature had a spiritual aspect and named their first gods after them. In addition, each city-state had its own local god.

**At the peak of Sumerian civilization, Mesopotamia hosted a population of 100,000, the largest on the planet to that point.

1 thought on “Ancient History: The Innovations of Mesopotamia”