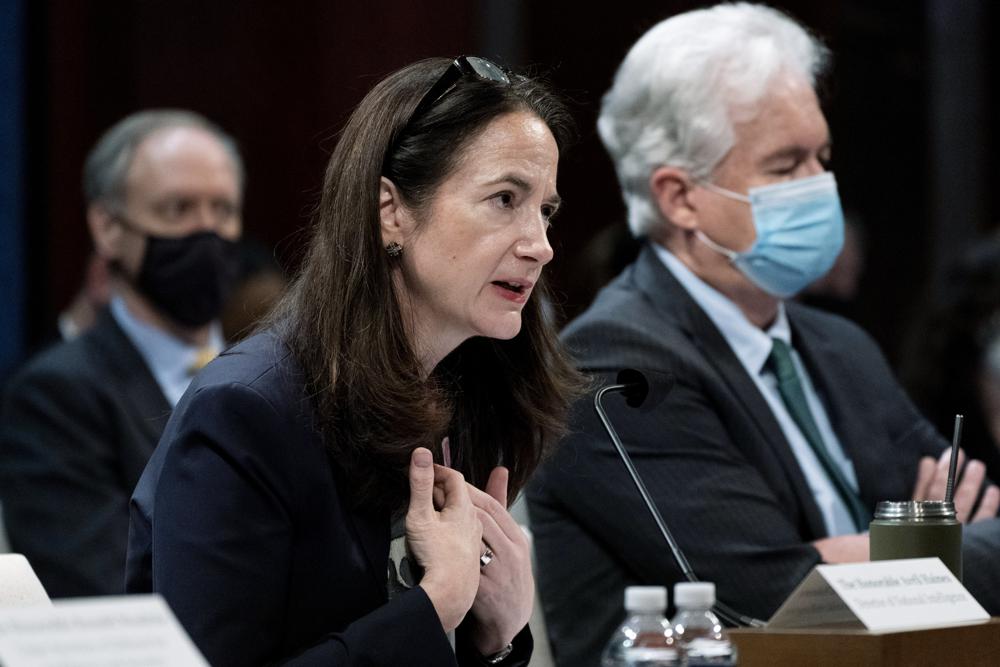 Overall, the percentage of intelligence personnel who have been vaccinated is higher than for the American public — 97% at the CIA, for instance. But there are lower percentages in some of the 18-agency intelligence community of approximately 100,000 people, according to Rep. Chris Stewart, R-Utah.

Citing information that he said had been provided to the House Intelligence Committee but not released publicly, Stewart said several intelligence agencies had at least 20% of their workforce unvaccinated as of late October. In some agencies, as many as 40% are unvaccinated, Stewart said. He declined to identify the agencies because full information on vaccination rates was classified.

While many people will likely still get vaccinated before the administration’s Nov. 22 deadline for civilian workers, resistance to the mandate could leave major agencies responsible for national security without some personnel. Intelligence officers are particularly hard to replace due to the highly specialized work they do and the difficulties of completing security clearance checks.