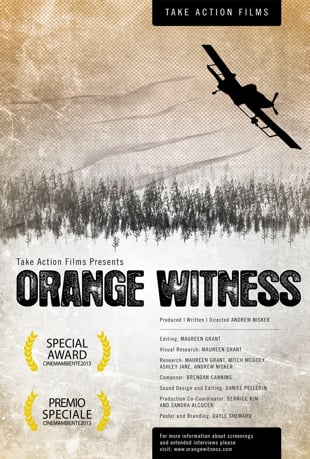 4 thoughts on “Agent Orange: The Toxic Legacy of Polychlorinated Pesticides”