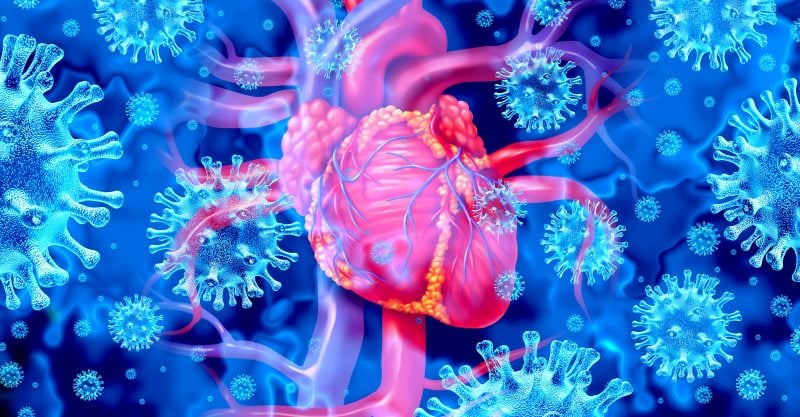 According to a report released last week by Public Health Ontario, as of Aug. 7, there were 106 incidents of post-vaccine myocarditis and pericarditis in people under the age of 25 in Ontario.

As of Aug. 7, there were 106 incidents of myocarditis and pericarditis in people under the age of 25 in Ontario –– slightly more than half of the total of all such incidents, the Toronto Sun reported.

“The reporting rate of myocarditis/pericarditis was higher following the second dose of mRNA vaccine than after the first, particularly for those receiving the Moderna vaccine as the second dose of the series (regardless of the product for the first dose),” the report stated.

PHO added the reporting rate for heart inflammation in those 18 to 24 was seven times higher with Moderna than with Pfizer. Pfizer is currently the only vaccine authorized for use in 12- to 17-year-olds in Ontario.

In early June, PHO issued an Enhanced Surveillance Directive, requiring Public Health Units to prioritize follow-up for any reports of myocarditis or pericarditis following any COVID mRNA vaccine and to notify PHO of the report.

Since the start of the COVID immunization program in Ontario on Dec. 13, there have been a total of 314 reports of myocarditis or pericarditis following receipt of mRNA COVID vaccines.

As of Aug. 7, there had been a total of 202 emergency room visits across all age groups for heart inflammation following vaccination, with 146 leading to hospitalization. Three cases resulted in ICU admission.