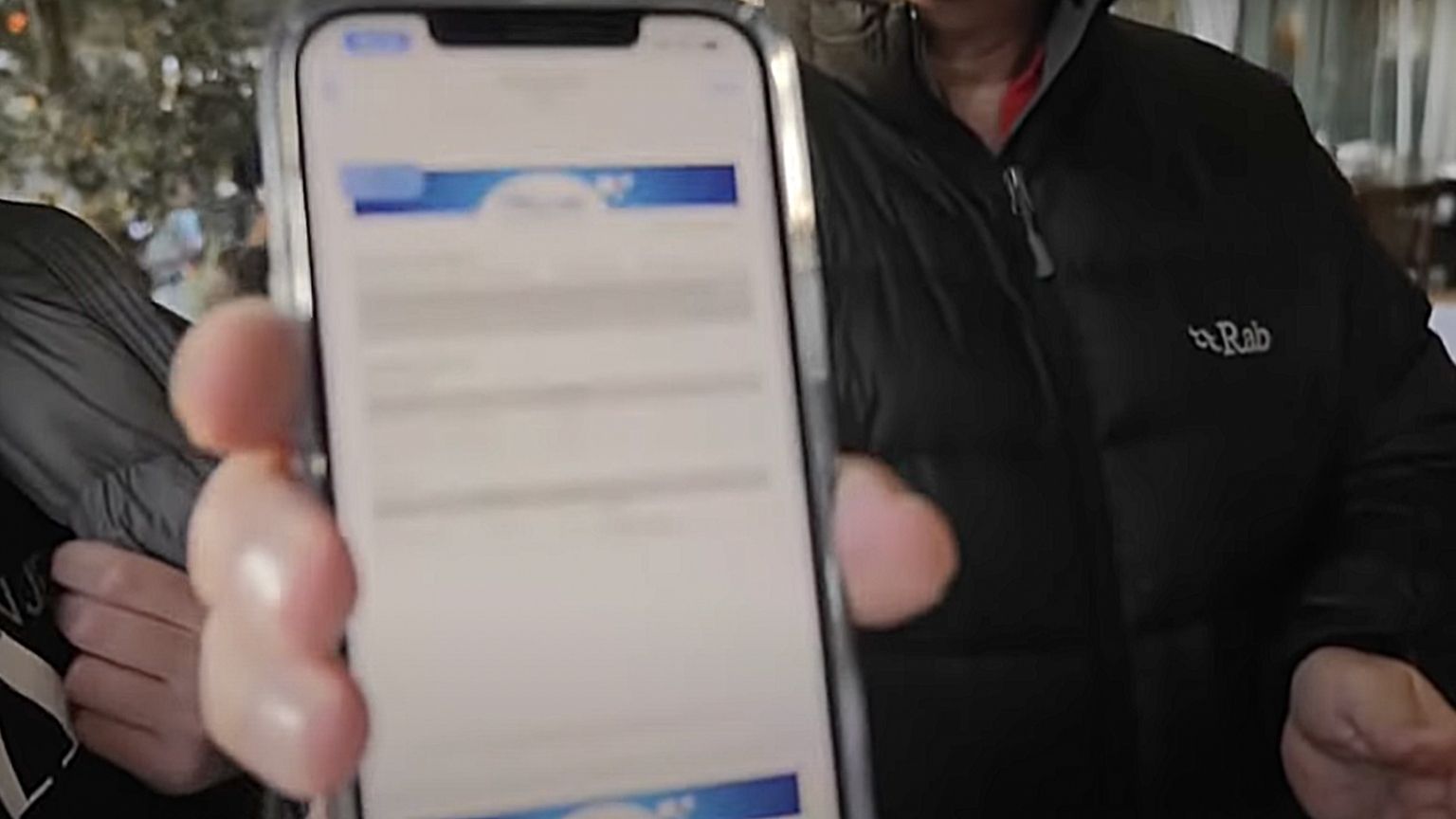 The government of the Canadian Province of Alberta has refused to share its residents’ vaccination status data with the federal government. Other provinces are cooperating with the government and have even launched vaccine passport plans.

In a press release, the Alberta Institute, a non-profit, said that the provincial government had confirmed to it, and “then later publicly announced, that they will not be providing the federal government with Albertans’ vaccination status and data for use in a federal vaccine pass system.”

“Albertans will be able to opt-in to provide their information to the federal government should they choose to do so,” the press release added.

Alberta seems to be the only province choosing to protect the privacy rights and civil liberties of its residents. The provinces of British Columbia, Quebec, and Manitoba are working on their own vaccine passport programs.

Quebec will launch its vaccination certification system in September.

“Quebec’s Health Department says police complaints have been filed after politicians’ COVID-19 vaccine passport information was allegedly hacked,” stated a report from FM96. “The department said in a statement Friday it is aware of reports that people have managed to steal the QR codes of members of the Quebec legislature and is taking the matter seriously.”

British Columbia is also set to launch a vaccine passport that would be required to access many businesses.

BC’s system will be one of the most restrictive in the world as it does not allow for any religious or medical exemptions.

While on the re-election campaign trail in Ontario on Friday, Prime Minister Justin Trudeau promised, if re-elected (the election is on September 20th), the Liberal government would create a $1 billion fund to be used by provincial governments to develop and launch vaccine passport systems.