The criminal complaint, filed by FBI special agent Jason Jankovitz, provides details on the FBI’s monitoring of Duong and a “Bible study” group that served as a front group. 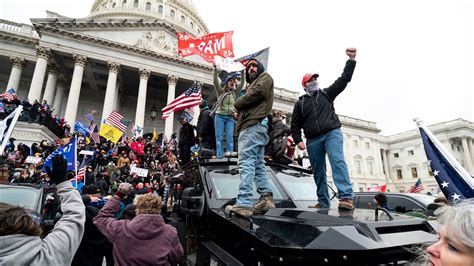 At least one undercover agent was working the extremist groups that would show up at the Capitol on January 6th, new court documents reveal. The revelation was disclosed in an affidavit accompanyingcriminal chargesagainst Fi Duong.

“An accused U.S. Capitol protester spoke with an undercover Washington police officer on Jan. 6 who later connected the man to an undercover FBI worker,” the Epoch Timesreported.

“On the morning of January 6, 2021, Fi Duong and an associate of his (Associate 1) introduced themselves to a Metropolitan Police Department Undercover Employee (MPD UCE) in the vicinity of Freedom Plaza, Washington, D.C,” thecriminal complaintstates. “Duong asked the MPD UCE if he/she was a ‘patriot,’ to which the MPD UCE responded in the affirmative and asked Duong the same question. Duong responded by claiming to be an ‘operator’.”

“Later that afternoon, the MPD UCE observed Duong kneeling by a…