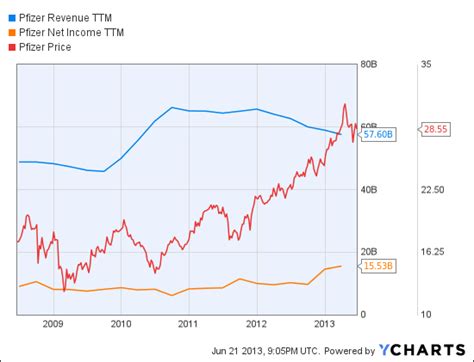 By  Manas Mishra and Michael Erman

July 28 (Reuters) – Pfizer Inc (PFE.N) on Wednesday raised its 2021 sales forecast for its COVID-19 vaccine by 29% to $33.5 billion, and said it believes people will need a third dose of the shot developed with German partner BioNTech to keep protection against the virus high.

The company said it could apply for an emergency use authorization (EUA) for a booster dose as early as August.

Data showed that a third dose generated virus-neutralizing antibodies more than 5 times higher in younger people and more than 11 times higher in older people than from two doses against the more easily transmissible Delta variant of the virus.

“All in all, I think a third dose would strongly improve protection against infection, mild moderate disease, and reduce the spread of the virus,” Chief Scientific Officer Mikael Dolsten said on a call to discuss quarterly results.

Dolsten added that the data suggested levels of antibodies could be boosted up to 100-fold when compared to levels before the third dose.

The company also posted a non-peer reviewed study on Wednesday suggesting the vaccine’s efficacy declines over time, and had dropped to around 84% effectiveness from a peak of 96% four months after participants received their second dose.