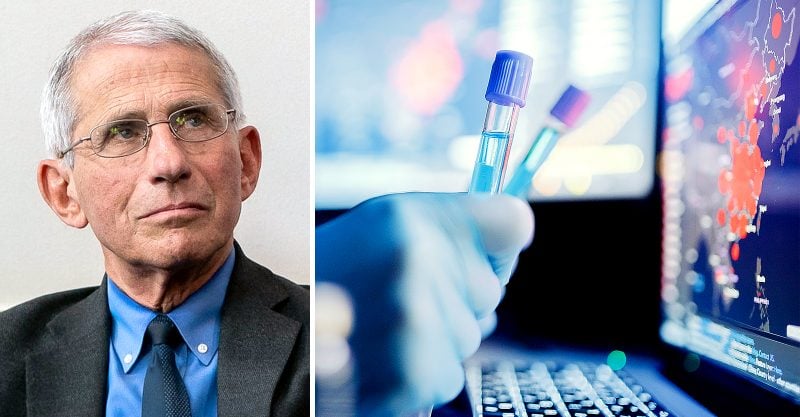 Following up on a threat he made last week, Sen. Rand Paul (R-Ky.) sent an official criminal referral on Dr. Anthony Fauci to the U.S. Department of Justice (DOJ), The Hill reported today.

Paul is asking Attorney General Merrick Garland to investigate Fauci for allegedly lying to Congress when he said the National Institutes of Health (NIH) “has not ever and does not now fund gain-of-function research in the Wuhan Institute of Virology.”

Last week, Paul asked Fauci if he wanted to retract the statement he made to Congress during a May 11 hearing. Paul said, “Dr. Fauci, knowing that it is a crime to lie to Congress, do you wish to retract your statement of May 11, where you claimed the NIH never funded gain-of-function research and move on?”

Fauci replied he would not retract the statement and was adamant that he has never lied before Congress.

According to the Washington Examiner, in his letter, Paul told Garland that a 2017 research paper on experiments carried out at the Wuhan lab referenced a grant from the NIH’s National Institute of Allergy and Infectious Diseases (NIAID) — of which Fauci is the director.

The senator told the DOJ that contrary to Fauci’s contention, “this research, conducted at the Wuhan Institute of Virology and funded under NIAID Award R01AI110964, fits the definition of gain-of-function research.”

Garland can approve or deny the referral, which only requests the investigation.

The Wall Street Journal (WSJ) editorial board on Sunday called on Congress to “thoroughly investigate the process that led to the approval of money for the WIV [Wuhan Institute of Virology] and possible gain-of-function research.”

The board also said Congress should debate limits on this kind of research in the U.S. and push for international standards.