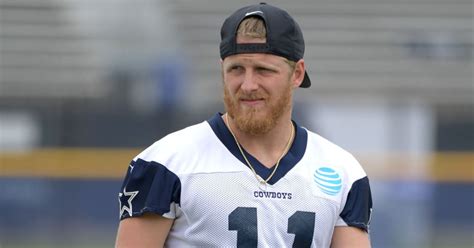 Buffalo Bills wide receiver Cole Beasley has declared that he won’t be inoculated against Covid-19 or abide by new NFL restrictions on unvaccinated players, and would sooner be forced into retirement than betray his beliefs.

“I’ll play for free this year to live life how I’ve lived it from day one,” Beasley said Friday on Twitter. “If I’m forced into retirement, so be it. I’ve enjoyed the times I’ve had. I’ll get to live freely with my wife, kids and extended family forever.”

The message, which Beasley called a “public service announcement,” came after the National Football League sent out a memo earlier this week announcing that players who weren’t fully vaccinated would be required to be tested daily for Covid-19, wear masks, and refrain from leaving the team hotel or interacting with anyone outside the team when traveling. They would also be banned from eating with teammates, using social media, or engaging in sponsorship activities. First-time violators could be fined $50,000, with punishments escalating for repeat offenses.